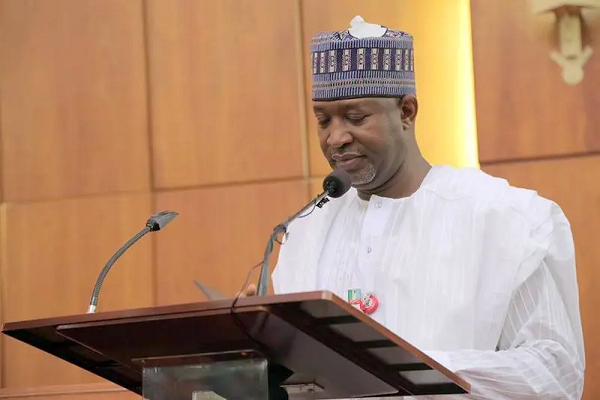 The Minister of Aviation Sen. Hadi Sirika has said the present administration is not willing to sell government assets.

The Minister however said the proposed concession of some public properties was targeted at making them better and gets value for money.

Sirika stated this in Abuja on Monday when the ministry held a bidder’s conference for aerotropolis and cargo terminal development in the country.

The conference is in line with the criteria in the Public Private Partnership (PPP) procurement phase and also in fulfilment of the provision of the Infrastructure Concession Regulatory Commission (ICRC) Act and National Policy on Public-Private Partnership.

The Minister in a statement by his Special Assistant, Public Affairs, Sani Dattii said: “Government is committed to the projects and that is why it is taking time because of due diligence as ICRC is superintending the process.

“As an entity regulating PPP, we follow their template so that the public gets the value for the money.

Director of Planning, Research, and Statistics and also Chairman of the Project Delivery Team (PDT), Muhammed Shehu said the ministry is in the procurement phase for the selection of preferred bidders for the projects.

He explained that the conference was designed to interface with the companies/consortia that were successful at the Request for qualification (RFQ) stage and have been requalified to proceed to the Request for Proposal stage of the procurement phase.

It’s more sensible to learn from history than experience – Osinbajo