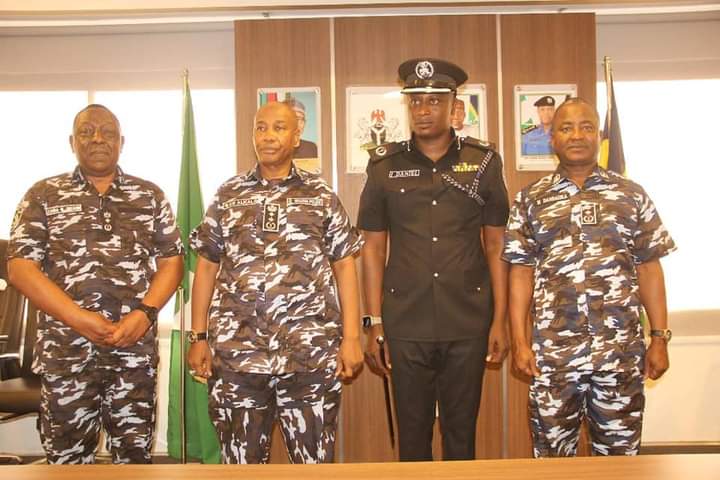 The Inspector-General of Police, IGP Usman Alkali Baba, psc(+), NPM, NEAPS, fdc, CFR, has ordered the immediate reorganization of the cybercrime units in the Nigeria Police Force to ensure effectiveness, efficiency, and a formidable front against cybercrime-related offences provided for in the Cybercrime Prevention Act, 2015.

The reorganization means that all the various units under investigative departments, hitherto investigating cybercrimes, will be merged under the Nigeria Police Force National Cyber-crime Centre domiciled in the Force Criminal Investigations Department, Force Headquarters, Abuja.

The IGP equally ordered the appointment of Deputy Commissioner of Police, Henry Uche Ifeanyi, psc, as the Director in charge of the newly merged Centre. DCP Uche holds a Master’s Degree in Security and Strategic Studies from the Nasarawa State University, Keffi, and is currently pursuing a PhD in Cybersecurity at the University of Glasgow. He is a certified Ethical Hacker and a Computer Hacking Forensic Investigator, having attended several local and international courses on cyber security. He is equally a member of INTERPOL Cybercrime Advisory Body, Association of Cybercrime Specialists, amongst other professional associations.

Similarly, the Inspector-General of Police decorated the Divisional Police Officer (DPO) of Bompai Division, Kano State Command of the Nigeria Police Force (NPF), Daniel Itse Amah who rejected a bribe of $200,000 in Kano, with his new rank of Assistant Commissioner of Police (ACP) on Friday 11th November, 2022 in the IGP’s office at the Force Headquarters, Abuja.

Recall that the Police Service Commission (PSC) on Thursday rewarded the senior officer with a special promotion to the rank of Assistant Commissioner of Police (ACP) and cash sum of N1 million for rejecting the bribe to cover up a crime reported at his Division.