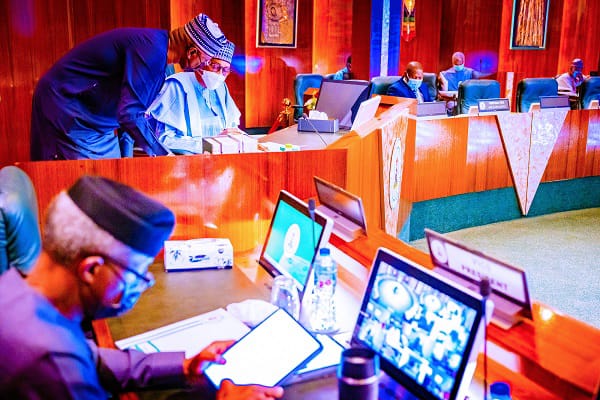 The Federal Executive Council (FEC) has approved N10,956,074,320 for project execution by the Ministry of Education and vehicle purchases by the Federal Road Safety Commission (FRSC).

Education Minister Adamu Adamu made the announcement to State House correspondents after the FEC meeting at the Presidential Villa in Abuja earlier this week, which was presided over by President Muhammadu Buhari.

“Three memos were approved by council, all of which are contracts,” he explained. The first is for the National Examination Council (NECO) for the printing of sensitive and non-sensitive materials, for which eight contractors were awarded N5,107,364,373.62.

“The second contract is for the supply of 18 ambulances outfitted with medical equipment to 18 of our unity schools,” of which we have over 100. For the 18 schools, we chose three from each geopolitical zone.

“The third is a N3,269,761,783.43 contract for the perimeter fencing of Usman Dan Fodio University in Sokoto to Amis Construction Nigeria Limited.”

Furthermore, Mr. Femi Adesina, Special Adviser to the President on Media and Publicity, announced that the Council had approved the purchase of 145 vehicles for the FRSC for N2,578,948,164.36.

As a result, the FRSC was given permission to purchase operational vehicles.

“Please be advised that contracts for locally based automobiles have been secured,” said Dangote Peugeot, who will deliver in 30 days and Mikano International in 14 days.