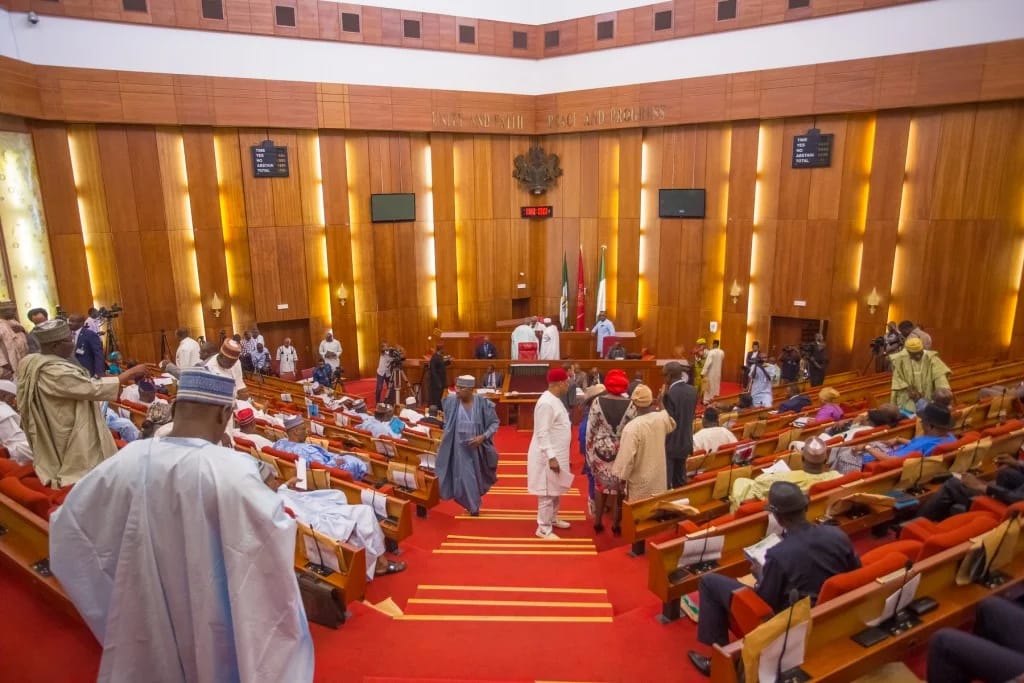 The Senate has passed the Federal Medical Centre, Bonny Rivers State into law after it was presented by its leader Senator Ibrahim Abdullahi Gobir for concurrence on Wednesday.

The passage of the bill is in concurrence with the one earlier passed by the House of Representatives.

The bill, which was sponsored by a member representing Degema/Bonny Federal Constituency in the House of Representatives, Farah Dagogo, will cater to and address the consistent surge in the population of Bonny and Rivers State at large, owing to the oil explorative activities constantly ongoing on the Island, with the figures of persons estimated to increase, especially with the construction of the Train 7 of the Nigeria Liquefied Natural Gas, NLNG.

Sponsor of the bill, Farah Dagogo, had in his debate, noted that the few health facilities on ground in Bonny are incapable of handling serious health-related ailments or emergencies ‘thus the availability of a good Health Care Facility is critical at this point, and ought to be a matter of grave concerns to the government.’

“Currently, existing facilities look more like mere consulting clinics. Besides, Bonny is an Island, that grapples with many security challenges on the waterway.

“So, no medical Centre in the Area can withstand an outbreak of serious epidemic or hazards caused by industrial or social-related activities. The absence of a good Secondary Health Care facility is a concern to the residents, and this has led to vociferous calls and clamour for the provision of an improved healthcare system, hence, this Bill, which seeks to establish a Federal Medical Centre in Bonny, Rivers State to assuage the health needs of the people, given its peculiar location, and the related industrial activities ongoing in the Island”, he explained

“When fully operational, the Medical Centre would also generate employment and take away some job seekers from the labour market and impact positively on the state of security and reduce criminality in the Local Government.”