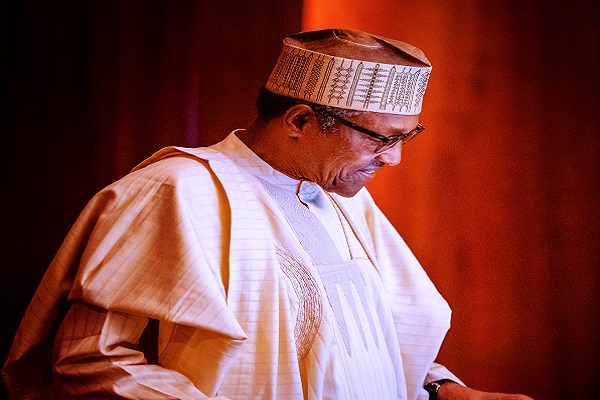 Despite the Academic Staff Union of Universities (ASUU) protest against the payment of allegedly incomplete October salaries, the Federal Government insisted on Wednesday that it would not pay for work that had not been completed.

After this week’s Federal Executive Council (FEC) meeting, presided over by President Muhammadu Buhari at the Presidential Villa in Abuja, Minister of Education, Mallam Adamu Adamu, expressed the Federal Government’s position on a renewed standoff with ASSU.

Journalists had asked the Minister to comment on the lecturers’ refusal to take a day off in protest of the Federal Government’s decision to pay its members pro-rata, accusing the government of attempting to turn university lecturers into “casual workers.”

However, in response to questions, Adamu stated, “The strike has been called off, and the government has paid them what they are owed.” I believe that is the government’s position; that it will not pay anyone for work not done, and they only did, I believe, the number of days for which they were paid.

When asked if the Federal Government was willing to take steps to appease the ASUU and prevent further violence, the Minister replied, “I don’t understand, is there any problem now?”

“So let’s wait until the work-free day comes, then I’ll find out the details and we’ll discuss,” he said. “At the moment, I’m telling you honestly, I don’t know if there is a problem.”

When asked to comment on the ASUU President’s claim that the union only had an agreement with the Minister of Education and Speaker Femi Gbajabiamiala, not the Minister of Labour and Employment, Adamu said, “I cannot add any light on something that I did not know.”

“And since they said they have no business with the Minister of … Did they show you the contract? “Well, I’m not aware of any agreement between us,” he stated.

Related Topics:no pay for lecturers - FGThere will be no going back on no work
Up Next

UPDATE: FG to ASUU You, Won’t Be Paid For Work Not Done