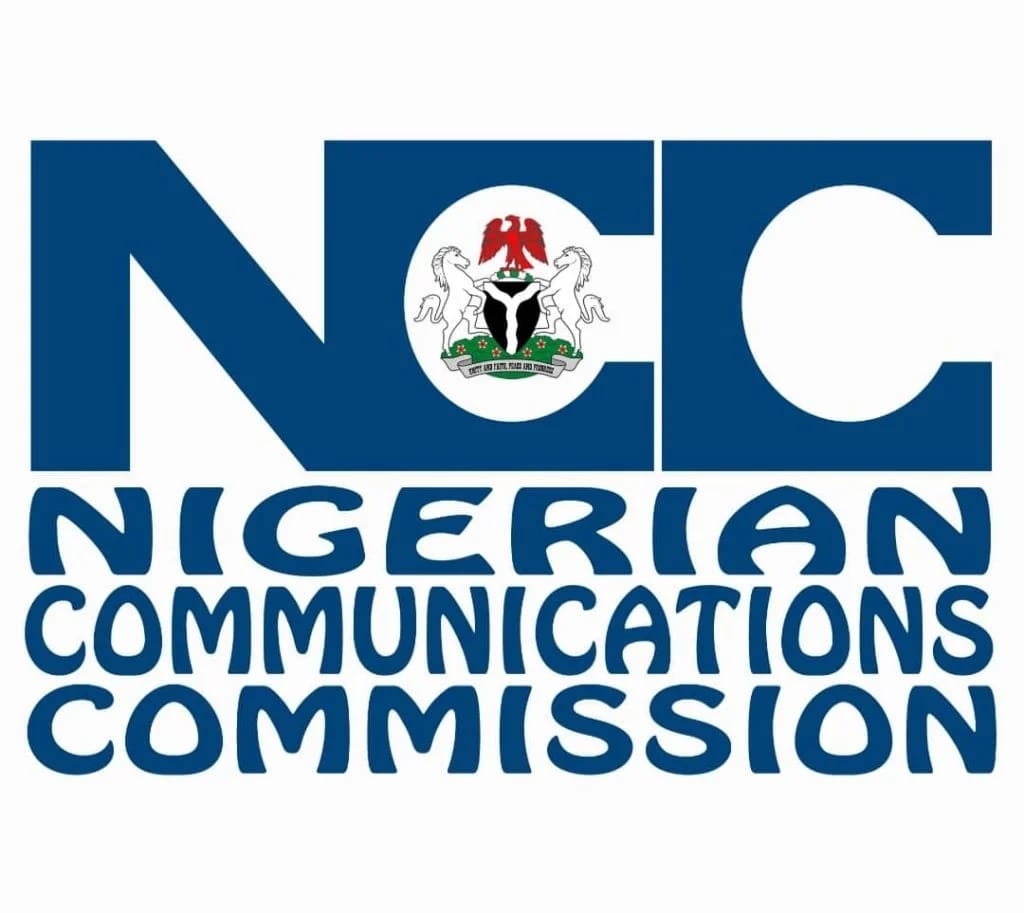 Following the constant introduction of malicious apps into Google Play Store, the Nigerian Communications Commission’s Computer Security Incident Response Team (NCC-CSIRT) has advised against the installation of apps from the offending publisher, the ‘Mobile Apps Group’, whose products were discovered to contain Trojans and adware that are harmful to users and their privacy.

NCC-CSIRT’s advisory on the incident disclosed that “The Nigeria Computer Emergency Response Team (ngCERT) has continued to observe and monitor the constant introduction of malicious mobile applications into Google Play Store.

“Mobile apps Group has a history of distributing malware-infected apps through the Google Play store, and the current batch of apps has already been downloaded over a million times” it said.

According to the advisory, “The apps will delay the display of ads for up to three days after installation to avoid detection. However, once this period has passed, the user is bombarded with advertisements and is directed to malicious phishing websites in the Chrome browser. While the device is idle, the malicious app can open Chrome tabs in the background. Some of the sites it opens may appear to be harmless, but they are pay-per-click pages that generate revenue for the developers when clicked on.”