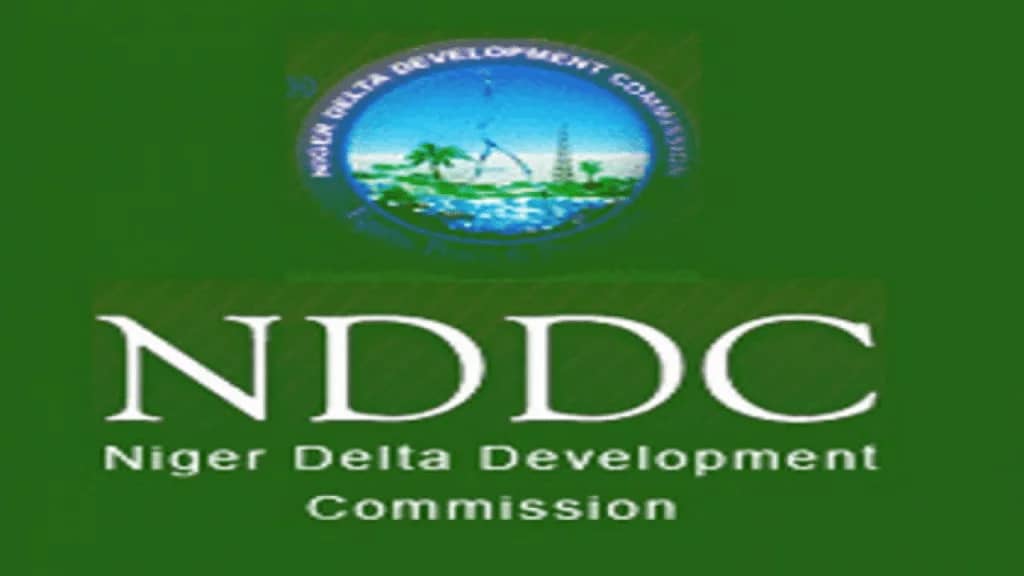 Ex-agitators have called on the new governing board of the Niger Delta Development Commission (NDDC) to publish names of persons indicted by the forensic audit report of the commission.

They also demanded probe of past administrations.

Speaking after an emergency meeting of ex-agitators in Port Harcourt, Rivers State at the weekend, Nature Kieghe Dumale explained that making identities of such persons public would act as a warning to others seeking to do business with the commission.

Dumale commended the leadership style of the Minister of Niger Delta Affairs, Umana Okon Umana and congratulated the board, which has Dr. Sam Ogbuku as the Managing Director and Lauretta Onochie as the Chairperson.

Dumale appealed to the new board to win the hearts of the people by naming politicians, contractors and firms, that were accused by the report of mismanaging their engagements with the commission.

Dumale, who is the Chairman of Presidential Amnesty Programme (PAP) Strategic Communication Committee (SCC) appealed to the board to initiate an inquiry into how former Interim Administrators of the commission spent about N300bn that accrued to the NDDC within his tenure.

Related Topics:NDDC: Probe past administrationspublish indicted persons – Ex-agitators
Up Next