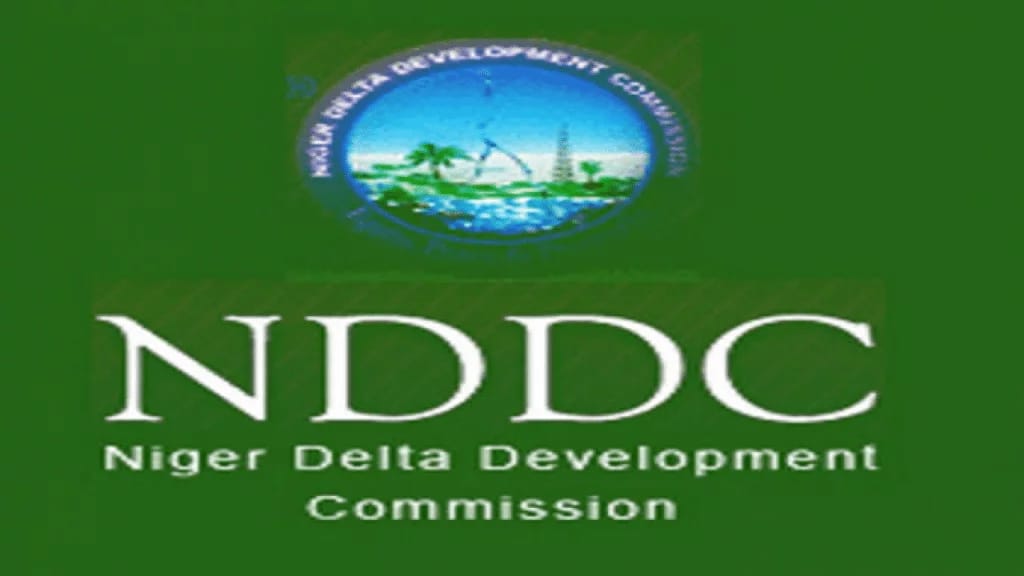 This was at the backdrop of petition to the Senate accusing the immediate past Minister of Niger Delta Affairs, Senator Godswill Akpabio and the management of refusing to document seven persons who were duly appointed.

The seven job seekers were offered appointment letters, but upon documentation, they were denied and claimed in the petition that they ran into trouble with the interventionist agency because they all hail from Ondo State.

Senate Committee Chairman on Ethics, Privileges and Public Petitions, Senator Ayo Akinyelure said the petition before his Committee had accused the former Minister and immediate past Management of NDDC of deliberately denying job seekers opportunities to work in the Commission even after meeting with all the requirements.

Akpabio, he said, was accused of nepotism and tribalism in the handling of NDDC affairs when he supervised the agency.

The petitioners also claimed that unnamed staff of NDDC demanded for a N2 million bribe before they could be documented.

Akinyelure-led Committee stated that the current Minister of Niger-Delta Affairs, Umana Okon Umana was not part of the complaint as he was yet to be appointed at the time, while he was also exonerated of all allegations contained in a separate petition that accused him of plotting to siphon N480 billion NDDC funds lodged with the Central Bank of Nigeria (CBN).