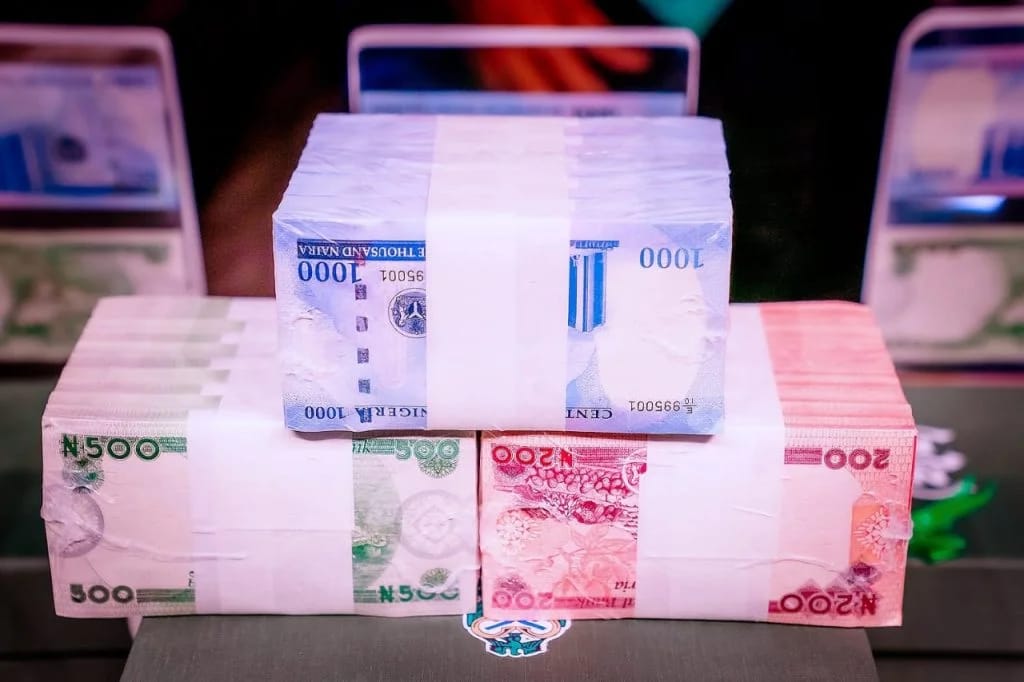 Addressing people at the central motor park in Gusau, the acting state Director of the Agency, Aminu Ibrahim explained that the public enlightenment was in collaboration with the Central Bank of Nigeria, (CBN) Gusau to ensure proper awareness of the new notes.

Ibrahim further stated that to ensure that customers understand the deadline for returning old naira notes to banks, about 2000 volunteer war brigades were engaged to take awareness to rural community members in the state.

“The awareness campaign is also to ensure customers know that the deadline of CBN is still 31st of January, 2024 when old naira notes will no longer be a legal tender”

According to him, NOA’s awareness campaign has reached Mosques, Churches and motor parks across the state.