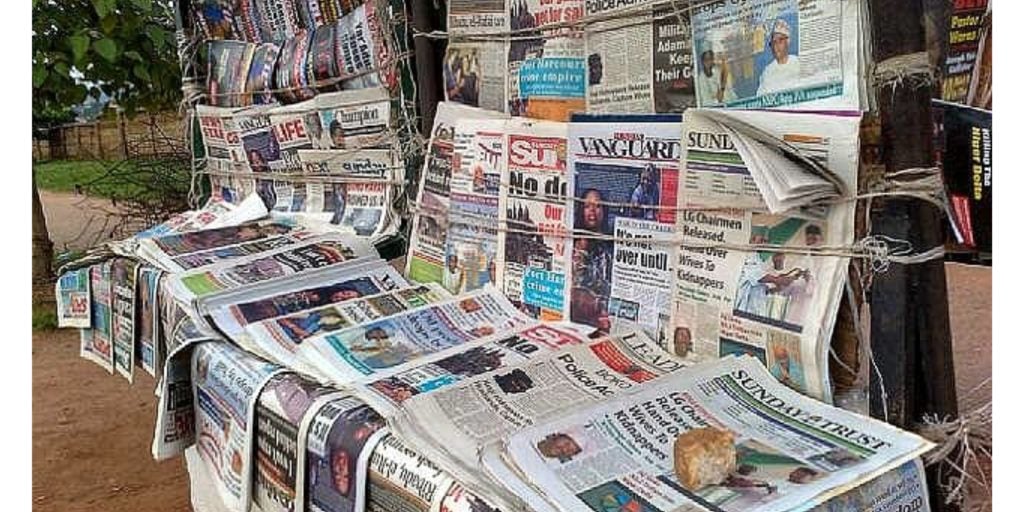 Newspaper vendors in Anambra State have protested the alleged ban on newsstands across the State by the State government.

The vendors said the ban was an infringement on citizens’ rights of freedom of the press.

They said government agents have been harassing them on a daily basis, asking them to rent offices/shops where they would sell their newspapers.

A female vendor at Aroma, Esther Godwin, who spoke to journalists, said some government agents came to her newsstand and warned her to stop selling newspapers there from next week, adding that when she asked them the reason for the quit notice, they told her it was Governor Soludo’s decision

Related Topics:Newspaper vendors protest ban of newsstands in Anambra
Up Next