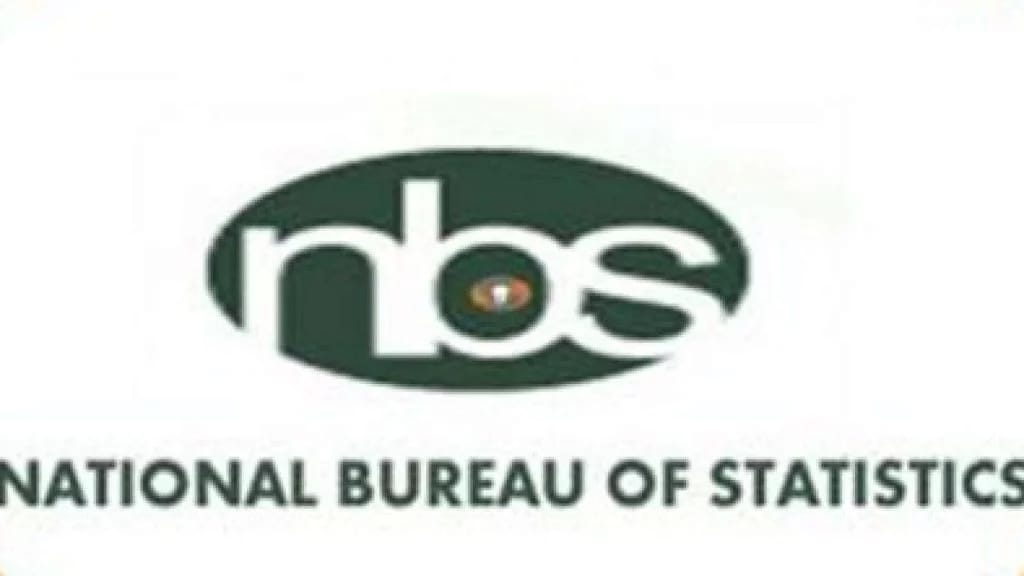 Nigerians received with depression a report by the National Bureau of Statistics, NBS, indicating that 133 million of the country’s population live in abject poverty.

The report disclosed that 133 million Nigerians are multi-dimensionally poor.

Recall that in 2015, the All Progressives Congress-led Federal Government had promised to lift 100 million Nigerians out of poverty in 10 years by creating three million jobs annually.

However, the current reality proves the contrary.

In the wake of the NBS’s report, the Socio-Economic Rights and Accountability Project (SERAP) had urged President Muhammadu Buhari to quickly set up a presidential panel to investigate government spending on all poverty alleviation and social safety nets programmes and projects executed between 2015 and 2022.

SERAP said, “The report that 133 million Nigerians are poor suggests corruption and mismanagement in the spending of trillions of naira on social safety nets and poverty alleviation programmes, including the reported disbursement of over $700 million from the repatriated Abacha looted funds to these programmes.”

Also, some economic experts blamed the country’s leaders at the federal, State and local governments for throwing millions of Nigerians into abject poverty.

While reacting to the report, a Financial Management expert, Mr Idakolo Gbolade, disclosed that part of the increased poverty rate could be traced to the fact that 85% of States in Nigeria significantly rely on the federation’s allocation for sustainability. This, he said, doesn’t augur well with the country in terms of economic development.

Idakolo stated that governors of most State governments in Nigeria are suffering from a disease called ‘Laziness of the Mind’.

He expressed displeasure that most States in the federation lack the enabling environment for industrialization to thrive, which drives revenue generation.

He urged the State government to look internally by rallying around its citizenry to reduce the poverty rate.

He said: “This is not far from the truth because you need infrastructural developments and deliberate government policies to stem poverty— this needs to be improved in most States; 85% of the States in Nigeria rely solely on revenue sharing for sustainability.”

Meanwhile, a health expert has expressed concern about the implications of high poverty in the health sector

Advertisement
Related Topics:Nigerians risk health crisis as 133 million swim in poverty
Up Next

Al-Mustapha claims that oil discovery led to collapse of industries