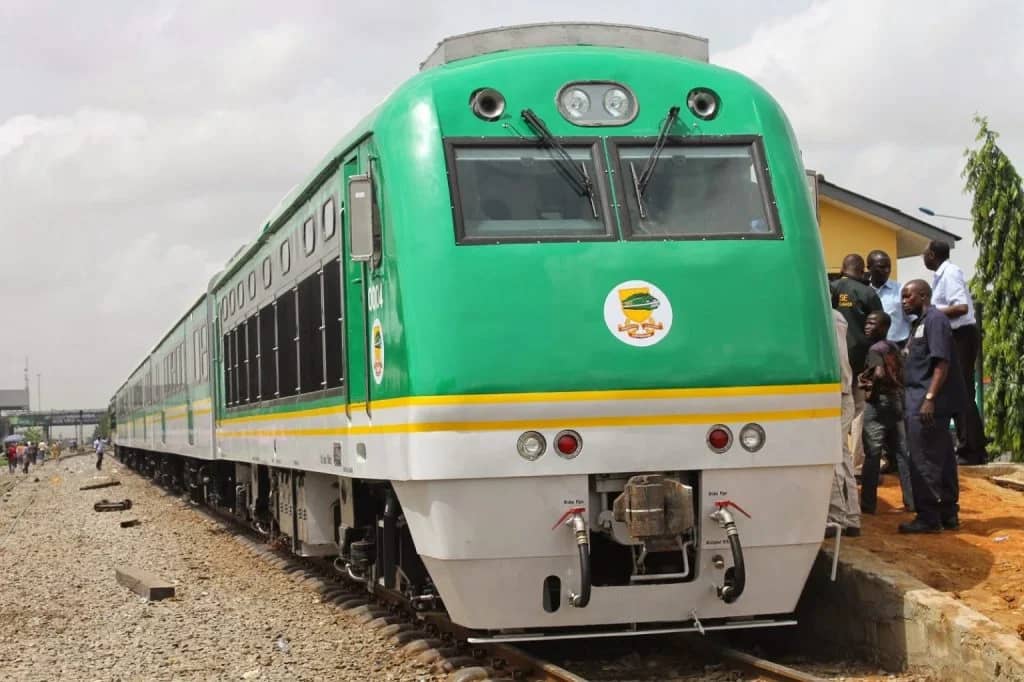 According to the Nigerian Railway Corporation (NRC), there is no set date for the resumption of rail service between Abuja and Kaduna.

The Kaduna-Abuja train was attacked in March 2022 by bandits who killed several passengers, injured others, and kidnapped over 60 passengers, according to Track News.

The train service between Abuja and Kaduna was temporarily halted as a result of this.

However, there were social media reports a few days ago that the train service would resume on November 24, 2022.

In a statement issued on Monday, the Managing Director of Nigeria Railway Service (NRC), Fidet Okhiria, described the report as false and urged the public to disregard such false reports.

He stated that the federal government is making desperate efforts to resume train service, but no firm date has been set.

“I would like to inform the general public that the news is false because no specific date has been set,” he said.

“It is true that the Minister announced that we will resume services on that route this November, and all necessary efforts are being made to ensure we resume before the end of November,” he says.

While reiterating the government’s efforts and commitment to securing the lives and property of the esteemed passengers, the NRC Managing Director also promised that necessary measures would be put in place before the flight resumed.

Advertisement
Related Topics:NRC speaks on resumption date for Abuja-Kaduna train
Up Next