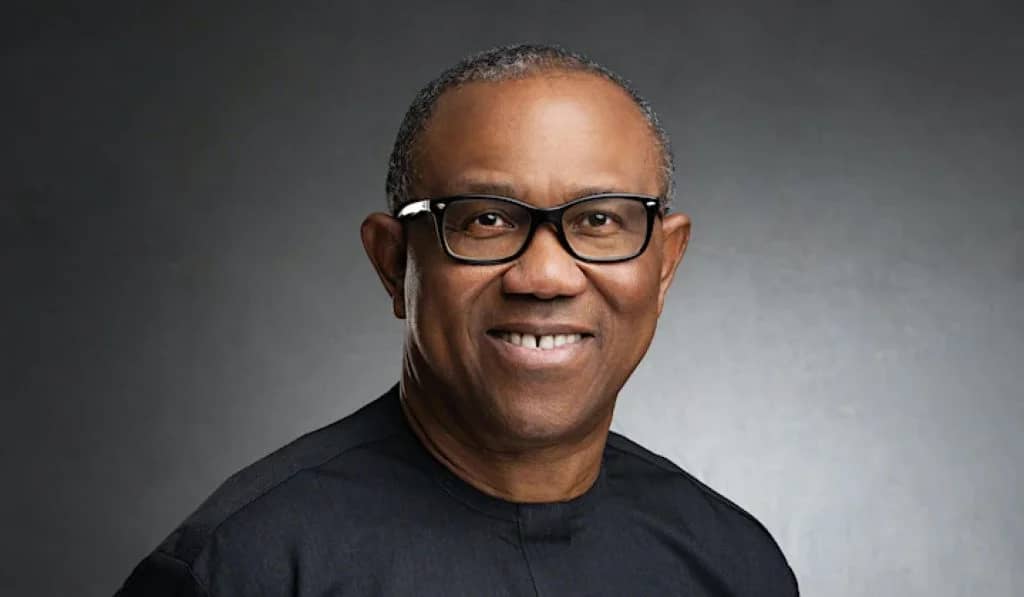 Obi, who was governor of the State, and the national leader of APGA during his time, has continued to garner intimidating popularity in Anambra State, to the extent that most candidates of the APGA and the PDP for the National Assembly election fear that the support the former governor is enjoying, may rob them of votes, to the advantage of candidates of the Labour Party for the same position.

APGA and PDP candidates fear that the bandwagon effect of the support for Obi in Anambra State may affect their chances. Like APGA, Obi was also in the PDP, before he moved over to the Labour Party, taking along with him a sizable number of members of the party in the State to Labour Party.

The presidential election of 2023 will be held on February 25, same day as those of the National Assembly, which comprises the Senate and House of Representatives. There have been worry among some aspirants that the huge support for Obi may cause a bandwagon effect on them, just as National Assembly candidates of the Labour Party in Anambra State have been waxing strong, and exuding victory.

Moreover, most candidates of PDP and APGA, knowing of the overwhelming acceptance of Obi in the State, have been changing their campaign strategies, depending on where they visit.

For example, in APGA, only very few candidates have openly campaigned against the Labour Party presidential candidate, or even mustered enough courage to campaign for the candidates of their party in certain areas.

A public affairs analyst, Damian Mba told Track News that: “You know this is politics. The candidates are afraid to offend the electorates, especially in places where they believe that the electorates have total support for Obi.

“That is why you see that while they are talking at party level – for those of them in PDP, they canvass support for the presidential candidate of their party, who is Atiku Abubakar, but when they move into the hinterlands, they start playing mind games, telling the electorates that they support Obi too, and were ready to work with him. They do this to avoid offending the electorates, who they already see as supporters of Obi.

“In APGA particularly, their candidates will have very tough battles to be able to win the election, all because of the Obi factor. Moreso, because of the growing popularity of the Labour Party, they (LP) were able to get first grade candidates, who are not pushovers, who are running on the platform of the party, and that will make the battle stiffer for candidates of other parties. You know that before now, the dominant political parties in Anambra used to be APGA and PDP. APC has never been an option, except in the governorship election level, where they have tried, but were still put where they belong. But because of the Obi factor, there are now three very formidable parties in Anambra State, parading strong candidates.”

The candidates running for National Assembly seats in the PDP and APGA are however not less personalities. In Anambra Central, the PDP is fielding Senator Uche Ekwunife, an incumbent, and a ranking member of the Senate, while APGA is fielding a youngster, Hon Dozie Nwankwo, an incumbent in the House of Representatives, who recently, surprisingly upstaged a former national chairman of the party, Chief Victor Umeh.

Meanwhile, Umeh, who is regarded as a high profile politician, who alleged conspiracy from party leadership to edge him out at the APGA primary, and later joined the little known Labour Party, is today regarded as the main headache of other candidates. Besides the rising profile of the Labour Party, Umeh has long been a household name in politics, in Anambra State, and a force to reckon with in any election. He prides himself as being instrumental to the election of successive governors of Anambra State, from Peter Obi, Willie Obiano to the current governor, Prof Chukwuma Soludo. The combination of his popularity and acceptance, and the force of the Labour Party, as propelled by Peter Obi is one headache that other candidates in the contest are trying to contend with.

In Anambra South, APGA parades Hon Chris Azubogu, who is still in doubt of his own candidacy as a result of litigation from Hon Ben Nwankwo, and PDP’s Chief Chris Uba, a self-styled godfather of Anambra politics, who has never been a serious contender. Meanwhile, in the zone, YPP’s candidate, Senator Ifeanyi Ubah, an incumbent stands a better stead than LP’s candidate, Chief Obinna Uzor.

In Anambra North, Hon Tony Nwoye, a former member of the House of Representatives and serial governorship aspirant, who is also a grassroot politician is giving other candidates in the zone a huge headache. Like Umeh, Tony Nwoye’s popularity in Anambra North may likely dim the aspiration of PDP’s Senator Stella Oduah and that of the wife of the immediate past governor of Anambra, Mrs Ebelechukwu Obiano.

Mba told Track News that: “I believe that the appearance of Peter Obi in the political equation of Nigeria has upset many things.

“It is not only in Anambra that people are using the influence of Obi to run for election in an obscure party like LP. Even in some other South-East States, many governorship candidates on the platform of the Labour Party will make a huge impact, not because of who they are, but because of the Peter Obi factor

Fraud: I just want to go home – US lady says after arrest of ‘Nigerian lover’