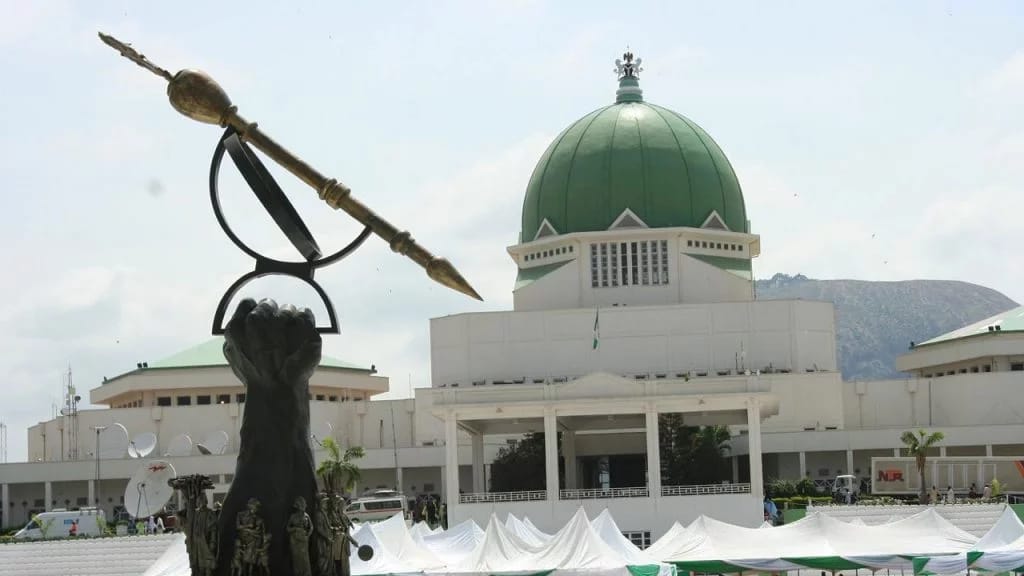 A performance appraisals of the Nigeria’s 9th National Assembly, which was sponsored by the United States Agency for International Development (USAID), a copy of which was sighted by Track News showed that senators from Anambra State topped list of lawmakers with most stagnated bills since the inauguration of the 9th National Assembly on June 11, 2019.

Lawmakers as a matter of their legislative mandate sponsor private or executive bills and in a situation where the bill is popular, it could be co-sponsored with as many senators as are disposed to the bill.

The 9th Assembly’s lifespan will elapse on June 11, 2023 and a look at the ‘bills dumping index’ reveals a damning performance of all the Senators from the three Senatorial flanks of Anambra State in terms of bills they have sponsored, but which were abandoned midway.

As at the time of this special report, Senator Stella Oduah sponsored 39 bills out of which 29 scaled first reading; 5 scaled through second reading after the general principles were read, debated and were referred to the committees from where nothing has been heard about the said bills again. Also, 5 of the bills haven’t been mentioned at all.

Advertisement
Related Topics:EkwunifeOduahUba top list of senators with most stagnated bills in 4 years
Up Next

My abduction, a blessing to Nigeria – Col. Yandoto