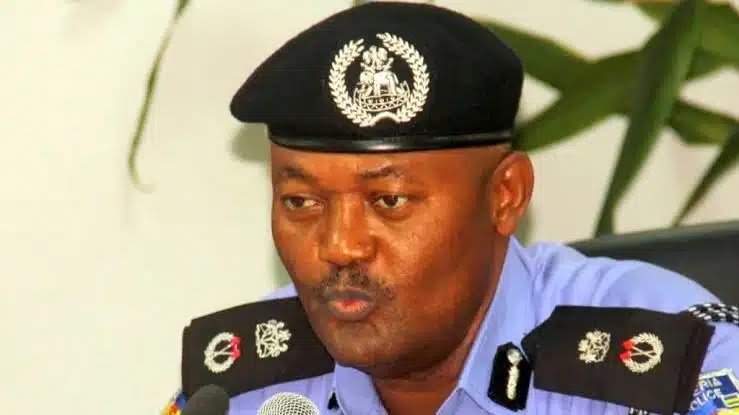 The Cross River State High Court has ordered the Nigeria Police to arrest and produce retired Assistant Inspector General of Police (AIG) Joseph Mbu for prosecution.
The court will issue such an order for the second time, according to Track News.The court had previously issued an arrest warrant for him on November 2, 2022, and adjourned the case until December 6, 2022, for the police to produce its former officer, but they failed to do so again.Justice Ukpai Ibitam ordered the Inspector General of Police, Usman Alkali Baba, to produce Joseph Mbu in connection with a murder case in which he is involved at the next sitting on January 9, 2023.The judge issued a new arrest warrant for the defendant before adjourning the case to January 9, 2023.He tasked the Nigeria Police with ensuring that the retired cop is always present in court on that day.The Cross River State government arraigned the former AIG earlier this year for the alleged murder of one late Ayuk Etta Ngon on December 24, 2018, at Bendeghe-Ekiem, Etung Local Government Area of the state, according to Track News.”Mbu Joseph Mbu, on the 24th of December, 2018, along Ndung Stream road, Bendeghe Ekiem, Etung, killed one Ayuk Etta Ngon, in contravention of section 319 (1) of the Criminal Code, Cap C16, Vol. Cross River State Laws of Nigeria, 2004,” according to the charge sheet in suit no: HC/40C/2021.Mbu had refused to appear in court since the beginning of the case, but despite the fact that the court had ordered his presence, his lawyer had represented him.

Related Topics:Court Orders the Arrest of Controversial Police Ex-AIGMbuOnce again
Up Next