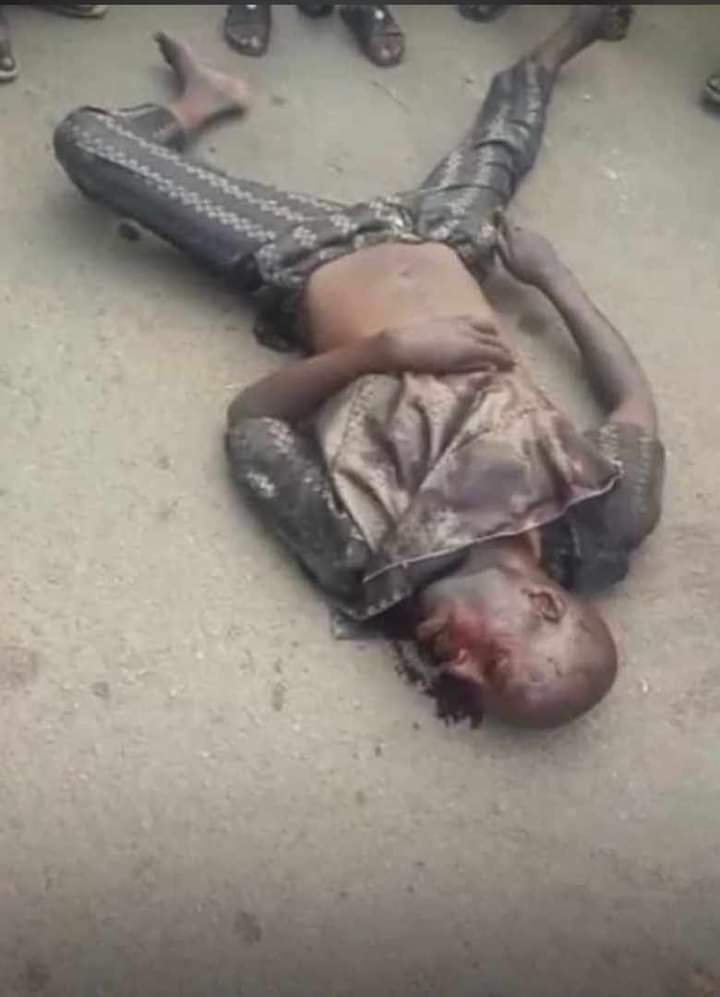 One person was on Wednesday killed by protesting residents of Ikirun in Ifelodun Local Government Area of Osun State over the alleged forceful installation of Oba Olalekan Akadiri as the new monarch of the town.

In the process, the protesters also razed the palace in the town while many people in the area ran for their dear lives.

Investigations revealed that the person shot was one Lukman Omoola from the Gboleru ruling house, one of the ruling houses that contested for the Akirun vacant stool.

Since his appointment as the new king of the town, the palace had been sealed off by the residents who allegedly threatened to make the town ungovernable.

Though the Osun State government presented the new Oba with the instrument of office last week at the State Secretariat in Osogbo, the state capital, the residents protested his choice.

However, as of the time of this report, the protesters had been chased out of the palace by security operatives who had also restored normalcy to the area.

Advertisement
Related Topics:One killedPalace Burnt As Angry Residents Kick Against Installation Of New Monarch In Osun Town
Up Next