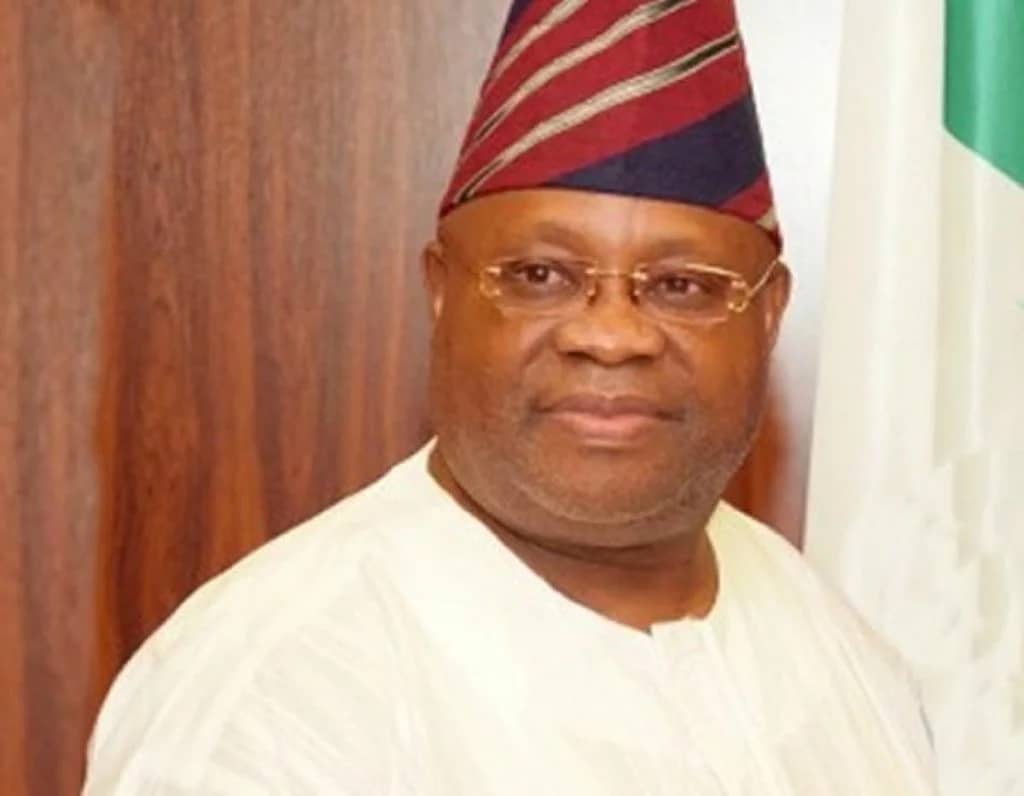 The Osun State Governor, Ademola Adeleke has been reminded that his plan to sink a borehole in each of the 332 wards across the state is an unprogressive step.

This is as he has been advised to prioritize the issue of security in relation to election violence and ensure stricter coordination of the newly introduced transport management system in the state.

This advice was given by The Osun Masterminds, an Osun-based civil society organization during a press conference in Osogbo on Friday.

Governor Adeleke had announced that his administration planned to sink 332 boreholes ahead of his 100 days in office.

While addressing Journalists, Prof. Wasiu Oyedokun-Alli who is the Executive Director of the group stated that the group had after going through the announcement by the Adeleke administration added that it was concerned that the state government preferred to sink boreholes rather than looking for other sustainable means of proving potable water for the state’s populace.

Oyedokun-Alli held that the step was a populist one but that a more long-term solution should have been an option the state government could have considered.

“In trying to pursue a comprehensive water supply policy, the Governor is not supposed to take populist steps such as the sinking of boreholes at this time in history, but look more at water supply solutions that are more comprehensive and more relevant on the long term

Related Topics:Osun Masterminds drag Adeleke on plans to sink boreholes across state
Up Next