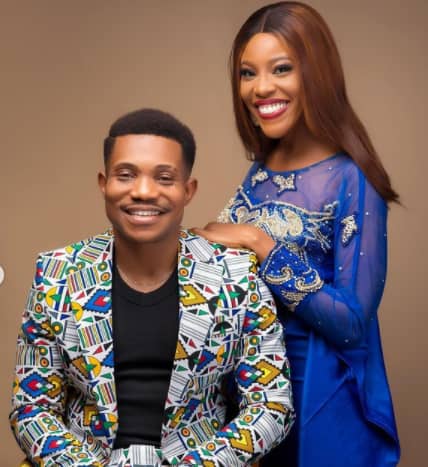 Pastor Jerry Eze has disclosed that his marriage was not always rosy.

The convener of the New Season Prophetic Prayers (NSPPD) and Lead Pastor of Streams of Joy International has been married to Eno Jerry for 15 years.

Speaking about marriage, Jerry explained that it is not always rosy. He then used his as an example.

He disclosed how his wife once used her hand to fling breakable kitchenware to the floor, causing them to break, because she was upset.

He also recalled how she once left him in a store in London and went home without him, despite knowing he could not find his way home. He added that he had to call a friend of his wife who then came to pick him up because his wife wouldn’t come back for him.

He explained in the video that his wife is no longer the same person.

Advertisement
Related Topics:Pastor Jerry Eze discloses some of his wife's actions in their marriage to buttress his point that marriage is not always easy
Up Next

Fire destroys ten houses on Boxing Day in Lagos, which has the highest number of fire emergencies