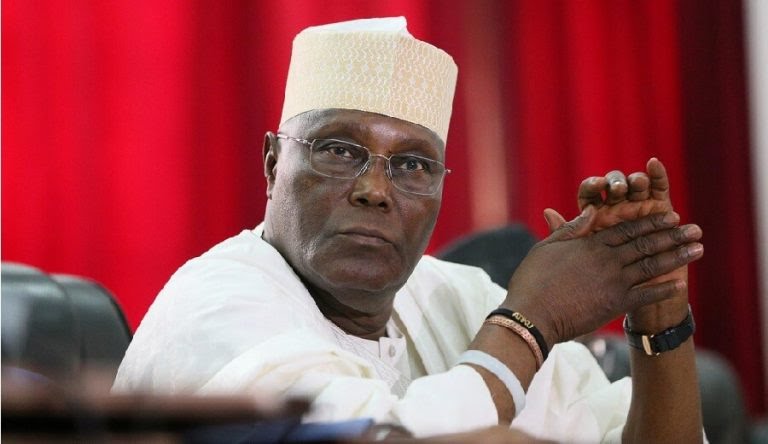 A member of the Peoples Democratic Party’s (PDP) National Executive Committee (NEC) has claimed that the party’s presidential candidate, Atiku Abubakar, is currently unwilling to release campaign funds.
There were reports that Akwa Ibom State Governor Udom Emmanuel was planning to resign as Chairman of the PDP Presidential Campaign Council due to a lack of funds to run campaigns.

However, speaking on Tuesday at the launch of the governorship campaign in Uyo, Emmanuel dismissed reports that he intends to dump Atiku and his running mate, Delta State Governor Ifeanyi Okowa, as false.

In an interview with The Punch, a South-West PDP chieftain who requested anonymity said he is not surprised that the funding issue has arisen.

He denied that Atiku is likely broke, saying that the presidential candidate plans to begin releasing funds near the end of the campaign.

The former Vice President, according to the PDP chieftain, should be blamed for the speculation because of his feud with the aggrieved governors.

He claimed that Atiku once boasted in front of some governors that he had billions of naira to fund his campaign.

“There have been complaints that Atiku is unwilling to release campaign funds,” he said. However, Atiku once boasted in front of some governors that he had billions of naira to fund his campaign. As a result, some of them are only looking at him and are unwilling to contribute to his campaign.

“Some governors are skeptical about their chances and are hesitant to open the purse.” This could change in the coming weeks.

“He is learning from his 2019 experience.” He lost the election, but he is most likely wiser now. What I can’t predict is whether or not things will turn out differently this time. He has told those close to him that he will release funds when the time comes.”

Advertisement
Related Topics:PDP Chieftain: Atiku Will Not Release Campaign Funds Now
Up Next

Edo PDP, campaign funding is not an issue in 2023 – Osadolor.