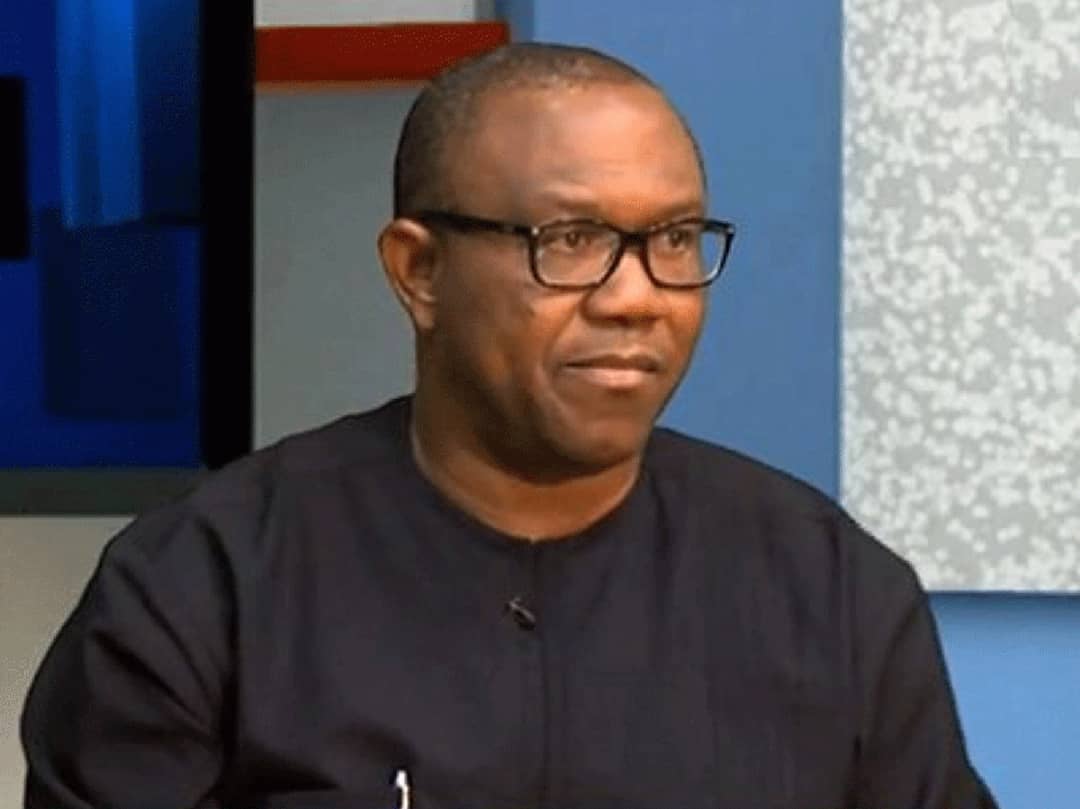 The presidential candidate of the Labour Party, Peter Obi, denied on Monday that he offered N40 billion to his NNPP counterpart, Alhaji Rabiu Kwankwaso, to step down for him.

On Monday, the former Anambra governor cleared the air during an interactive session with the Nigerian Guild of Editors, NGE, in Lekki, Lagos State.

“I never knowingly or unknowingly offered anyone money to become president,” he said. I never offered Kwankwaso any money during our conversations.”

According to Track News, the Labour Party allegedly offered Kwankwaso N40 billion to step down in order for Obi to be elected.

On November 5, the Director-General of the Labour Party (LP) Presidential Campaign Council, Doyin Okupe, announced that the party was in talks with Kwakwaso and other NNPP stakeholders about forming an alliance.

However, the former Kano State Governor stated in Lagos over the weekend that he would run for re-election, emphasizing that he is stepping down for no one.

Related Topics:Peter Obi opens up on offering Kwankwaso N40 billion to step down as president in 2023
Up Next

Bandits: 76 travelers are rescued in Kaduna by joint security personnel

Wike clarifies his remarks on the 13% derivation money.