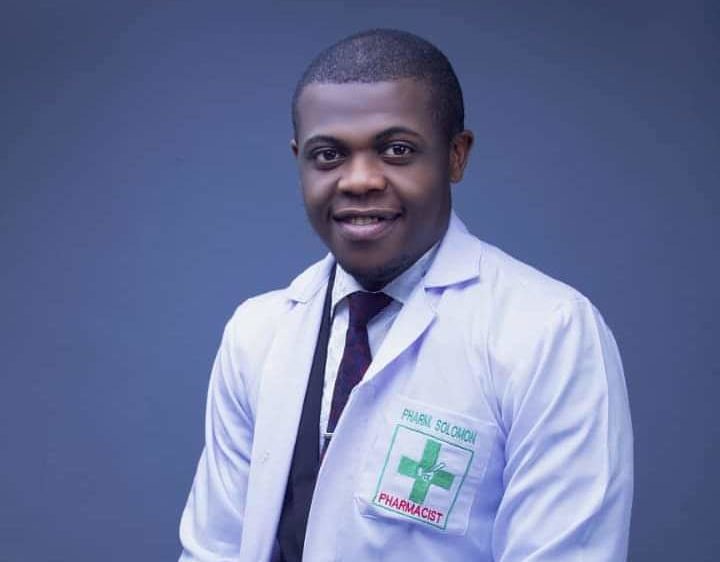 An Abia State-based Pharmacist, Solomon Akuma, who threatened to kill President Muhammadu Buhari, on Thursday regained his freedom from detention.

Akuma had threatened to hire a Russian sniper to eliminate President Buhari, which led to his arrest and detention in 2020.

He said he would kill Buhari and his former Chief of Staff, late Abba Kyari.

Akuma stated this while replying to a tweet asking, “If $1 million hits your account, your next move.”

Following Akuma’s tweet he was arrested and detained at the Kuje Correctional Centre, Abuja before being transferred to the Suleja Medium Security Custodial Centre, Niger State on December 31, 2022.

The Court of Appeal, Abuja has, however, ordered the release of the pharmacist who is standing trial on a charge bordering on terrorism through his tweet.

The three-man panel in its ruling, on Thursday, ordered the Nigerian Correctional Services to release the 30-year-old man from custody after spending almost three years in detention.

Recall that Justice Giwa-Ogunbanjo on November 22, 2021, in her ruling on the case had struck out the case on the ground that it was defective.

The court said there was no valid charge before the court and that the matter was not diligently prosecuted.

She said the case file would be returned to the Director of Public Prosecutions in the office of the Attorney General of Federation for further action and the matter was scheduled for Friday, December 17, 2021, for the hearing of the application for the discharge of the defendant from the Nigerian Correctional Service.

But when the court registrar proceeded to read the amended charge and asked Akuma (defendant) if he was guilty or not, the defendant kept mute.

The lawyer said it would not be proper for him to take a plea without going through the charge.

He insisted that his client must see the charge preferred against him before taking his plea.

At this point, the trial judge gave the defence counsel 10 minutes to advise and consult with the defendant, who was in the dock and convince him to take his plea.

But Ukaegbu remained adamant as he insisted that even the entire day would not be enough for him and his client to go through the amended charge.

The defence counsel asked the court for an adjournment due to the unclarity of the case and it was granted.

Justice Ogunbanjo on April 4, 2022, announced her withdrawal from the case over allegations of bias.

The judge was accused of showing the likelihood of bias against the defendant in a motion on notice marked FHC/ABJ/CR/97/2020 filed through the defence counsel and she was asked to recuse herself.

According to the suit, “The refusal of the Honourable court to make the appropriate consequential order discharging and releasing me from custody led to my being illegally detained.”

Advertisement
Related Topics:Pharmacist Detained For Threatening To Kill Buhari Released
Up Next