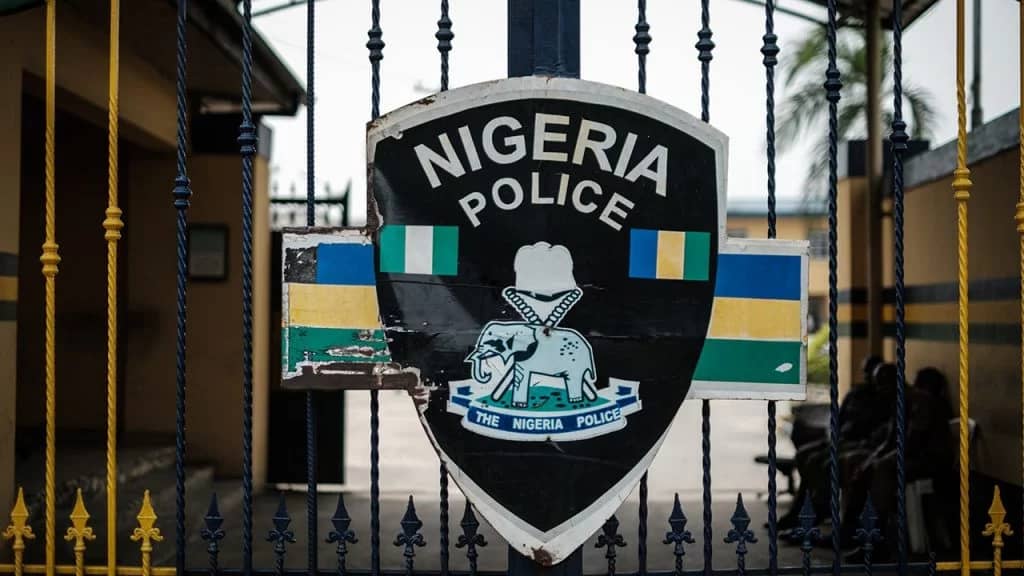 The Osun State Police Command has called the attention of political parties and their candidates to the acts of some unscrupulous individuals who are intent on disturbing the peace of the state.

The Police Command revealed that the individuals have been pasting posters of political opponents on already pasted political campaign posters.

In a statement signed by the Command spokesperson, Yemisi Opalola on Wednesday, the command which noted that the action has been causing restiveness added that it may lead to a breach of peace if not discontinued by those concerned.

According to the statement, “As the general electoral process and political activities for the forthcoming general elections gather momentum, Osun State Police Command is constrained to draw the attention of all political party leaders, candidates and their supporters to the ongoing trend by some unscrupulous elements to disturb the peace of the state by pasting posters of political opponents on already pasted ones.

“This action has been causing restiveness and may lead to a breach of peace if not discontinued by the concerned.”

While warning that no acts of thuggery and hooliganism would be tolerated by the Command, the statement also advised parents and guardians to caution their wards who are hired for the purpose of pasting posters to ensure they do not act in a manner that will lead to a breakdown of the peace already existing in the state