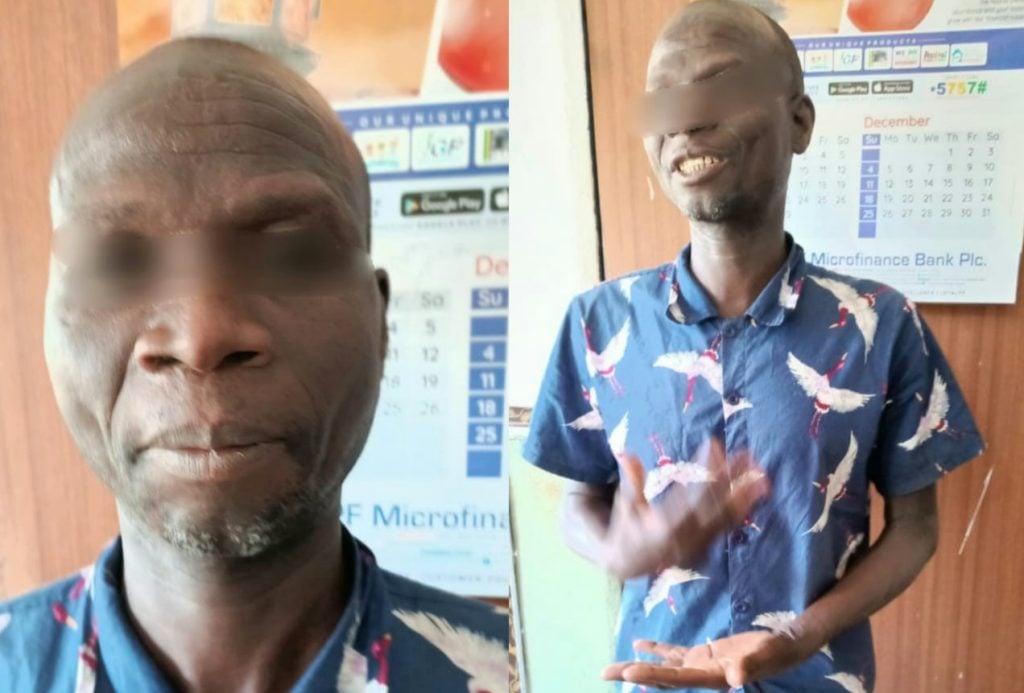 The police in Adamawa State have arrested a 52-year-old man, Enoch Kwaleji.

The suspect is a vice principal of a Government Girls Secondary School (GGSS) in Abba Murke, Song LGA.

On November 15 at about 1900hrs, he allegedly lured the victim to an uncompleted building and forcefully had carnal knowledge of her.

The incident was reported to the Divisional Police Headquarters in Jabbi Lamba by the victim’s mother.

Commissioner of Police, Sikiru Akande has directed the officer in charge of Family Unit to lead the investigation and ensure prosecution.

Akande advised parents and guardians to be watchful of their children, especially the girl-child, against molesters and other criminals