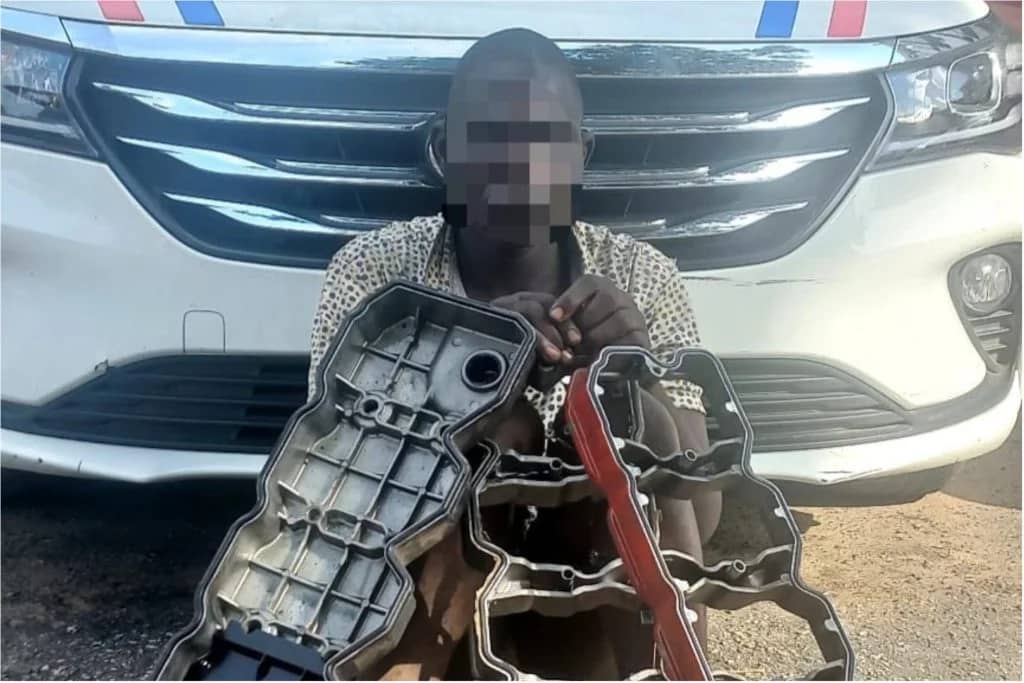 The Rapid Response Squad (RRS) of the Lagos State Police Command has arrested an ex-convict.

The suspect, Yakub Yusuf, was apprehended hours after he was released from jail.

He had been sentenced to one-month imprisonment for stealing at a government fuel dump in Alausa, Ikeja.

23-year-old Yusuf was convicted early November but was given an option of fine.

Less than two weeks into his term, a non-governmental organization facilitated his release by paying the fine.

The RRS, led by CSP Olayinka Egbeyemi, has transferred him to the State Criminal Investigation Department (SCID) for prosecution

Advertisement
Related Topics:Police arrest ex-convict hours after release from Lagos prison
Up Next

ESN did not murder Imo monarch; IPOB reveals those responsible