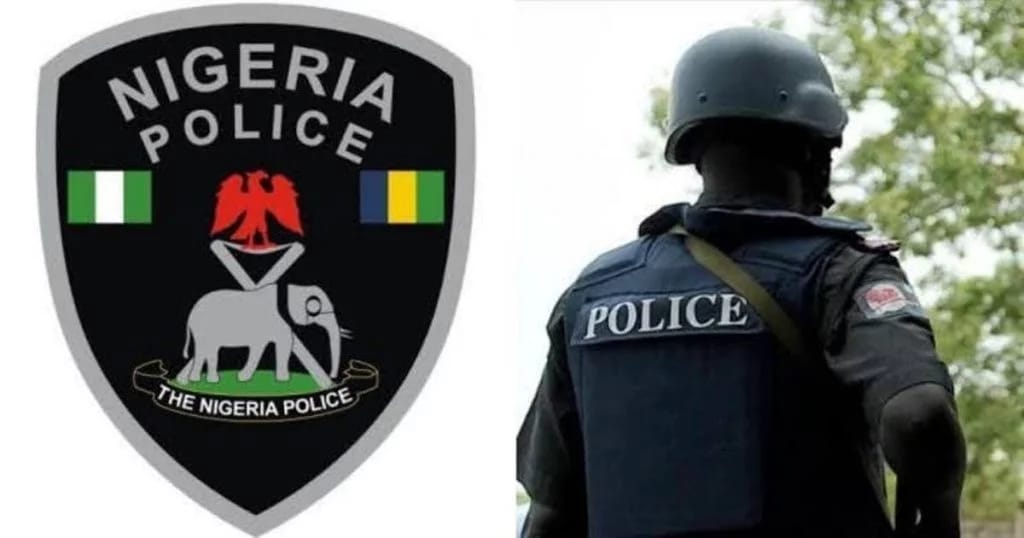 Both farmers, TRACK news learnt, were kidnapped by some unidentified men in Ile-Ogbo, Ola-Oluwa Local Government Area of the State on Thursday.

Yemisi Opalola, the Command spokesperson revealed that the police were already working on the development.

She also expressed assurance that the development would be resolved and the victims rescued.

A reliable security source, who spoke under anonymity, also disclosed that the victims and seven others were returning from their farms in a bus when their vehicle came under attack along the Oke Osun Area, Ileogbo on Wednesday evening.

Six of the victims, it was gathered, managed to escape but three of them were captured and taken to an undisclosed location by their abductors.

“While moving the victims, another one escaped, leaving two others in the captives’ custody.

“Relatives of one of the victims received a call from the kidnappers this afternoon. They asked for a sum of N10 million to release them. The Police and members of the Nigeria Forest and Security Service are combing the bush in the area.

“When they called, the kidnappers spoke in a language that we don’t understand. It is not English but they mentioned the amount they wanted as ransom,” he said

Advertisement
Related Topics:Police confirm kidnap of two farmers in Osun
Up Next