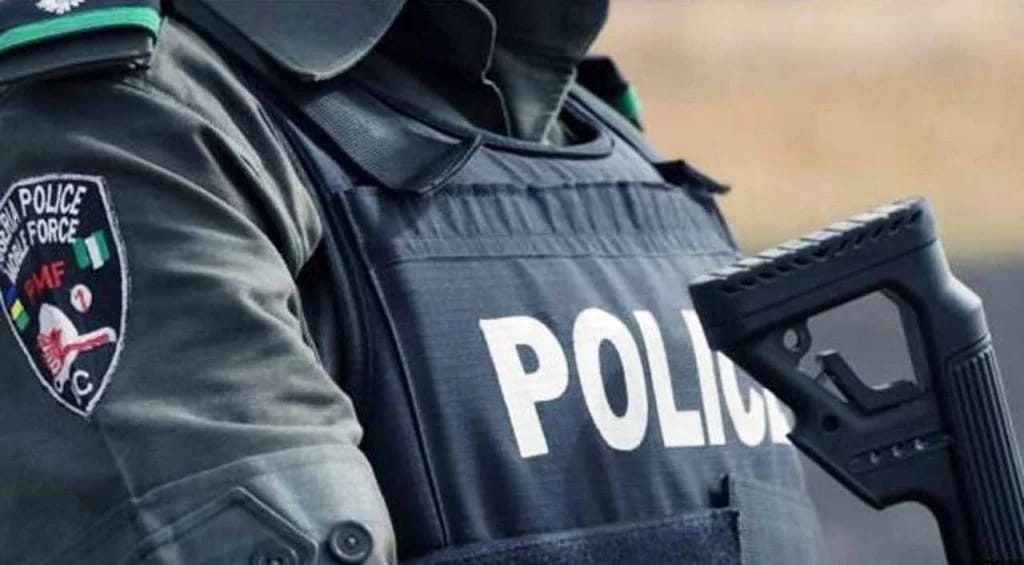 Operatives of the Nigeria Police in Adamawa State have arrested a 32-year-old man, Joseph Nwakibe, over alleged fraudulent activities.

The operatives said they caught the suspect with 10 different ATM cards.

The Police Command, in a release signed by Police Public Relations Officer, Suleiman Nguroje, said operatives had while on surveillance on Wednesday, November 8, apprehended the man.

The Police said Joseph, an indigene of Nnewi South LGA of Anambra State who resides in Markudi, Benue State, was apprehended at an ATM stand in a branch of First Bank in the Adamawa State capital, Yola.

The Police further explained that Joseph was invited to Yola by his friend, Obinna Ajima, who is now on the run, for a joint fraudulent operation.

SP Nguroje said preliminary investigation revealed that the suspect and his accomplices go about with several expired ATM cards pretending to be customers.

They would queue behind customers and offer to assist anyone they perceive as having difficulties in making transactions, only to take note of persons’ ATM pin numbers, swap the cards with the fake ones in their possession, and use the genuine cards thereafter to withdraw cash

Related Topics:Police nab fraudster with 10 ATM cards
Up Next