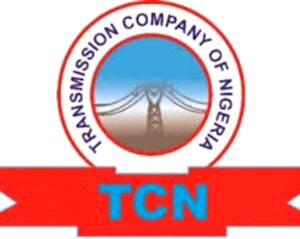 The country’s power grid has failed seven times this year, the most recent being on September 26.

In the midst of this, Mr. Nsima Ekere, chairman of TCN’s Technical and Monitoring Committee, stated that TCN was in the process of installing a supervisory control and data acquisition, SCADA system, which would address the inconsistency leading to grid collapse.

Ekere stated this during a TCN warehouse inspection and the inspection of some key substations by TCN committee board members in Lagos.

According to him, “grid collapse and network reliability are primarily the fault of GENCOs and DISCOs as they take more and sometimes less power, which ultimately has a negative impact on the national grid.”

“The average generation in the country ranges from 3,000mw to 4,000mw, which is less than 40% of the current capacity, but with transmission expansion projects underway, capacity will be doubled in the next two or three years.”

“In order for Nigerians to enjoy some level of power supply stability, GENCOs and DISCOs must increase their capacity, make commensurate investments, work on infrastructure, and improve their capacity to take power and distribute.”

“TCN is in the process of installing a supervisory control and data acquisition, SCADA, system, and once fully deployed, this will help to a large extent with reliability and eliminate grid collapses,” he added.

Edo received only N2.1 billion as a 13% refund from the government