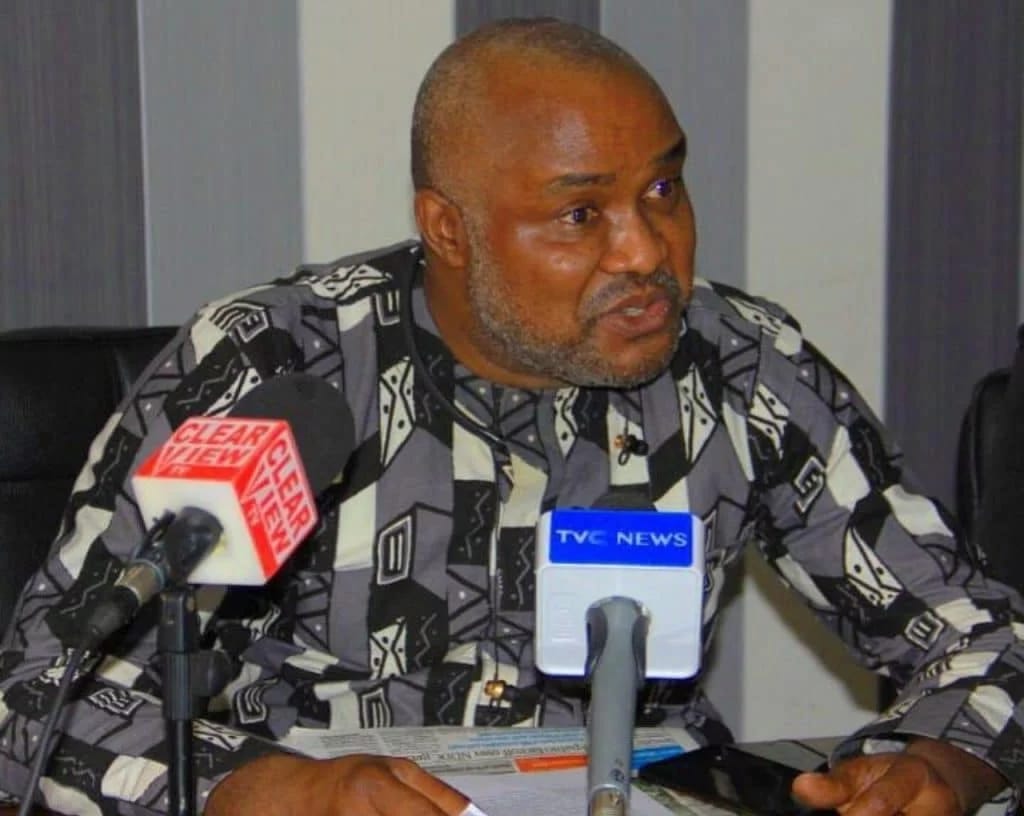 Human Rights Writers Association of Nigeria, HURIWA, on Sunday, urged the Economic and Financial Crimes Commission, EFCC, and the Independent Corrupt Practices and Other Related Offences Commission, ICPC, to probe the Speaker of the House of Representatives, Femi Gbajabiamila; and the Minister of Works and Housing, Babatunde Fashola over an alleged swap of constituency project.

The rights group said the two anti-corruption agencies need not wait for formal petitions but should act based on the evidence adduced by the viral video.

The group also expressed concern that President Muhammadu Buhari went ahead in early January this year to sign the Appropriation Bill 2023 sent to him into law even when he observed that the document was heavily padded.

It said the President ought to have sent his observations to the anti-graft agencies, so those responsible for the criminal padding of the budget are arrested, prosecuted and sanctioned in line with the law.

HURIWA’s National Coordinator, Comrade Emmanuel Onwubiko, in a statement on the allegations against the Speaker of the Federal House of Representatives and the Works Minister regarding the Federal College of Education, Umunze, Anambra State, said if found to be guilty after investigation, the Speaker and the Minister should be arrested and prosecuted immediately by the anti-graft agencies.

According to reports, a news commentator in a viral video captured how a project for inner roads for the Federal College of Education (Technical), Umunze, located in the Orumba South Local Government Area of Anambra State, was found to be executed in the Surulere I constituency of Lagos State.

The Speaker’s name was also boldly written as the project facilitator. The commentator who shared the video also showed graphic evidence to demonstrate that the said Federal College of Education, which is purportedly the client to the contractors constructing the roads in Surulere, has no functional roads, just as the federal educational facility in Anambra State is in a state of dysfunctionality and poor infrastructure