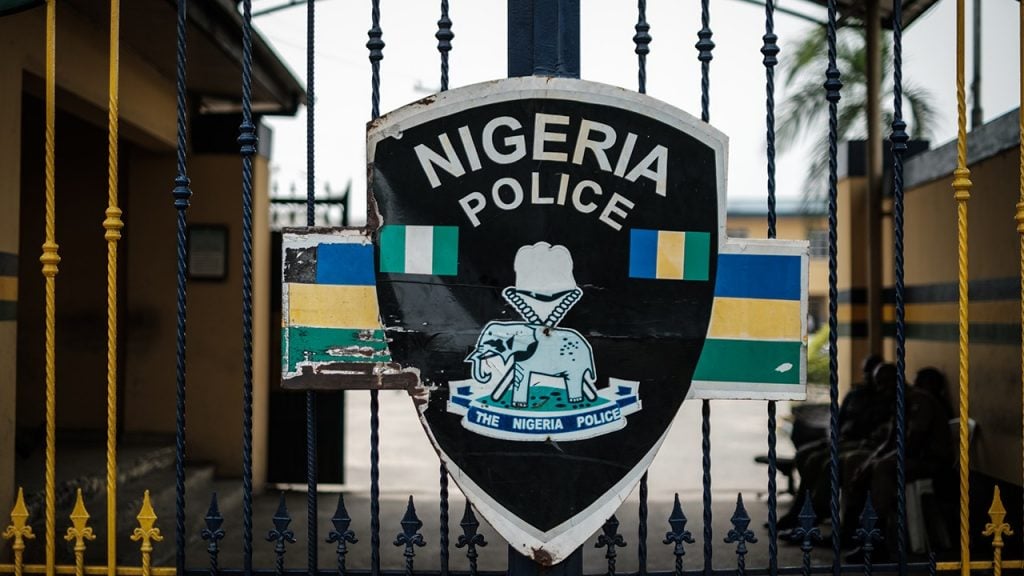 Imo State Police Command has warned its officers and men against indiscriminate checking of telephone handsets and laptops of youths in the streets or in both public and private vehicles, describing the act as unethical.

In a statement by the Imo State Police Public Relations Officer (PPRO), Micheal Abattam, signed on behalf of Commissioner of Police Mohammed Ahmed Barde, on Monday, the command warned officers to desist forthwith or else severe consequences await such deviant policemen.

CP Barde frowned at this unwholesome attitude by some policemen, and warned in strong terms, that all police officers on patrols or stop-and-search duties who are in the habit of harassing youths and checking their phones, palmtops, laptops and demanding tinted-glass permits, to stop such act forthwith in the state.

In the same vein, he advised youths to ensure that, they respect the rule of law and desist from using black cellophane to create artificial tint on the glasses of their vehicles while those with factory-fitted tinted glasses are free to use them without permits.

He also called on those using SPY number plates, covering their car number plates or replaced same with designed logos of the make of their vehicles, to desist from such illegal acts as anyone caught will have his vehicle impounded and the owner prosecuted.

According to the statement: “The Commissioner of Police has directed all Area Commanders, Divisional Police Officers (DPO) and Tactical

Advertisement
Related Topics:laptopsReactions as Imo Police warn officers against indiscriminate checking of phones
Up Next

Ahead of elections: Ebonyi to deploy security officers in INEC offices