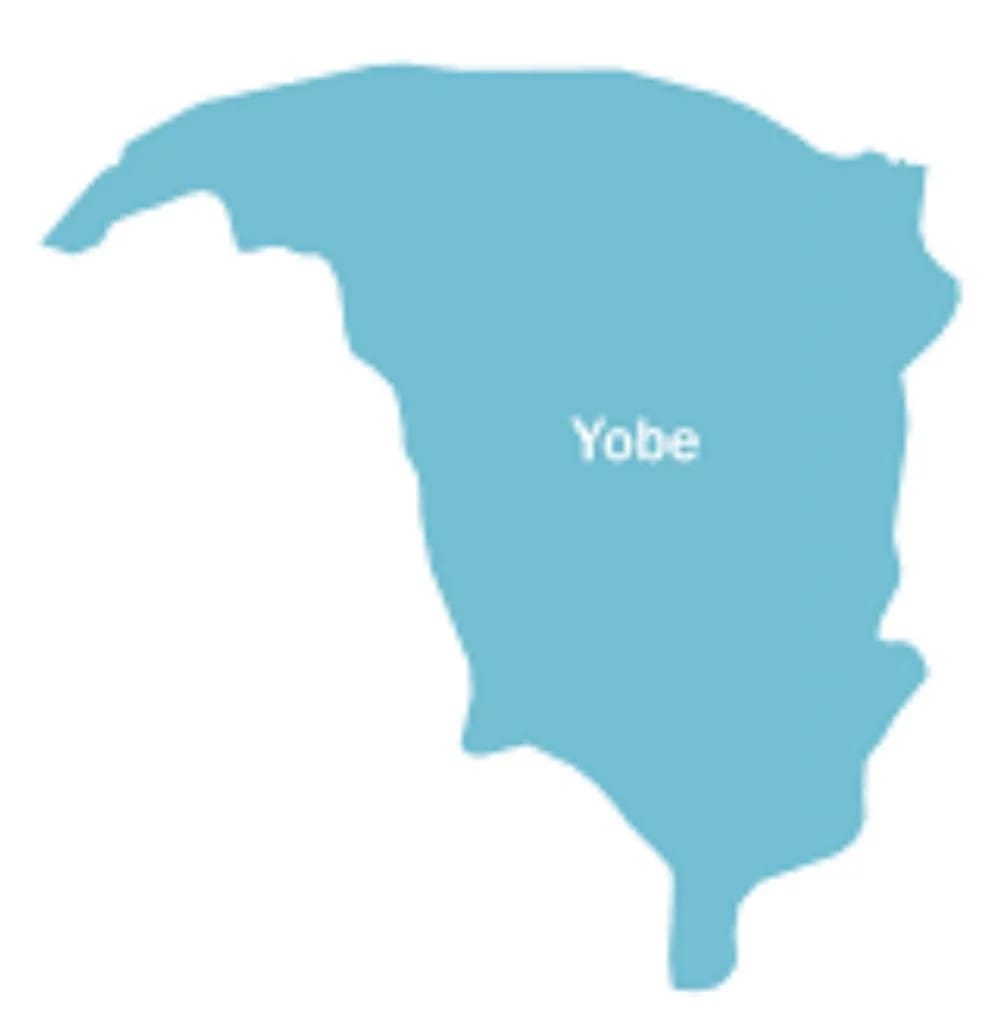 Mai Mala Buni, the governor of Yobe State, has stated that his administration plans to establish Hisbah Police to effectively cater for the welfare needs of orphans and vulnerable groups in the state.

The Governor made the announcement during the second phase of a ten million naira distribution to 200 orphans in the state.

“We intend to establish Hisbah Corps to champion the cause of orphan welfare, particularly education and health, in order to secure their future,” he said.

Buni also hinted that the Hisbah Corps will be tasked with organizing mass weddings for less fortunate orphans across the state.

“Our decision to support orphans, widows, and other vulnerable groups is to provide them with a start-up capital for self-sufficiency.”

“We must work together to assist those who have lost their parents, keeping in mind the decade-long insurgency that has ravaged the state,” he added.

Buni, on the other hand, directed the State Ministry of Wealth Creation, Empowerment, and Employment Generation to immediately empower 400 mothers of the program’s benefiting orphans to become self-sufficient.

Ustaz Babagana Mallam Kyari, the program’s coordinator and Special Adviser to the Governor on Religious Affairs, praised Governor Buni for his ongoing concern for the state’s orphans and widows.

Advertisement
Related Topics:Reactions as Yobe moves to establish Hisbah Police
Up Next