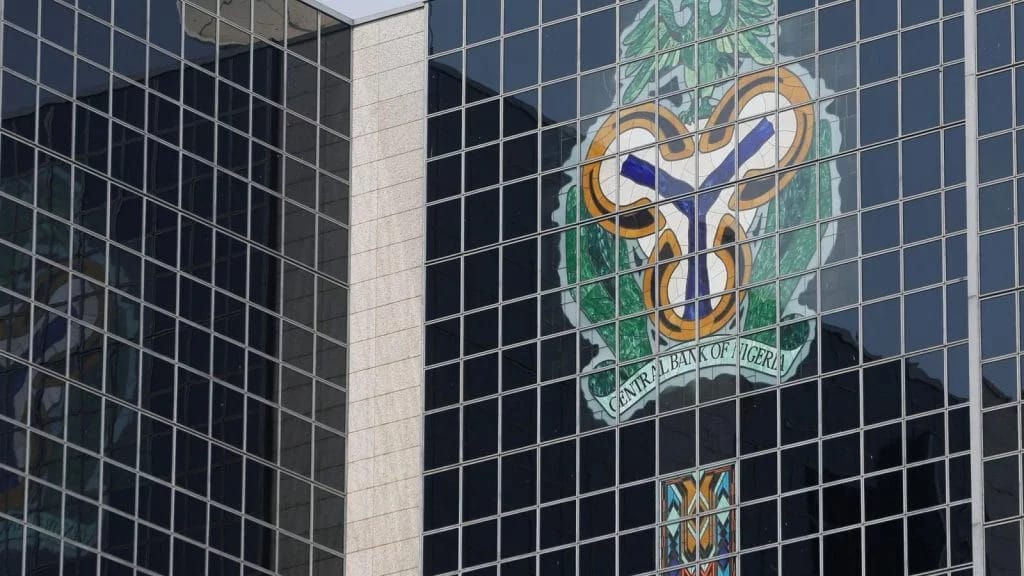 In less than three months after it had raised the country’s interest rate to a double-digit, 15.5 percent, the Monetary Policy Committee (MPC) of the Central Bank of Nigeria (CBN) again on Tuesday raised the benchmark for lending to 16.5 percent as a bullish move to tackle inflation.

At the same time, CBN says it is eyeing plans to reduce the volume of N500 and N1000 notes in circulation “over time” to tame inflation.

Recall that the CBN had earlier increased the MPR by 100 basis points, from 13 percent to 14 percent in July this year.

The bank has made several justifications, to address Nigeria’s skyrocketing inflation in line with basic economic theory, stating that interest rate is inversely related to inflation.

Announcing the committee’s decision at the end of its two-day meeting on Tuesday, the CBN Governor, Mr Godwin Emefiele, said the MPC also decided to hold all other parameters constant.

The Asymmetric Corridor of +100/-700 basis points around the MPR was, thus, retained; the Cash Reserve Ratio (CRR) was maintained at 32.5 percent and the Liquidity Ratio of 30 percent was also maintained.

According to Emefiele, 11 members of the MPC unanimously okayed monetary decisions.

Advertisement
Related Topics:Reactions trail CBN’s hike of interest rate to 16.5 percent
Up Next