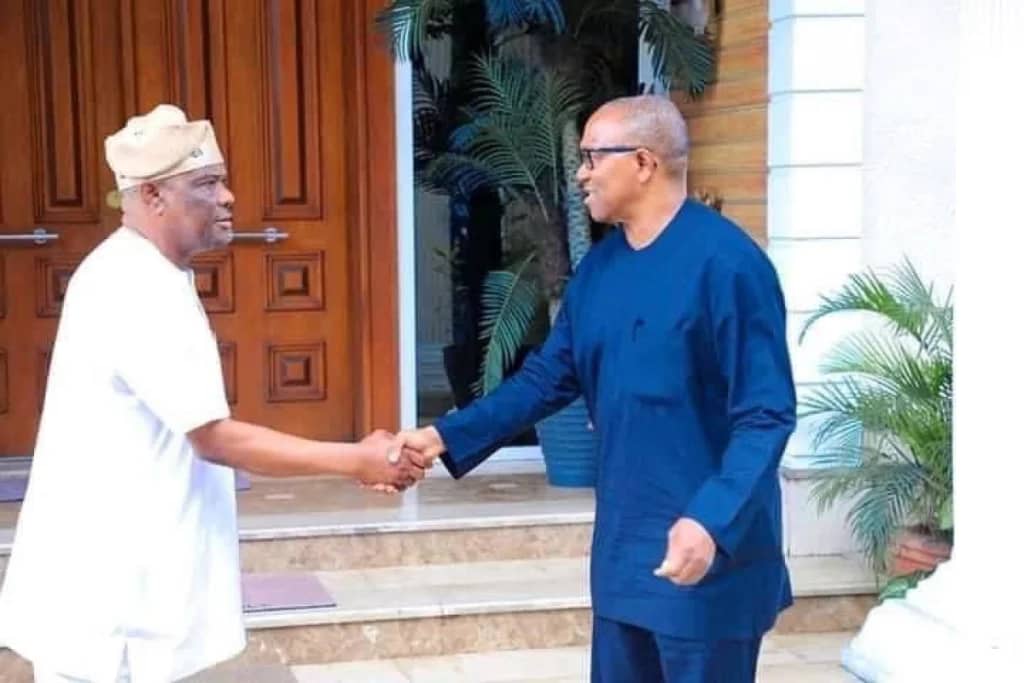 Wike explained that Obi was a former governor, hence the need to support him with logistics during his presidential campaign in Rivers.

The governor disclosed this while Obi was commissioning a flyover in Port Harcourt, the state capital.

However, Wike warned Obi that Labour Party would not win any political position in the state.

Speaking yesterday in Port Harcourt, Wike said PDP is the only party existing in Rivers State.

He said: “I have no regret in saying I will support Obi with logistics. He is a former governor, and if he is coming to campaign here, I will give him logistics support.

“I will give him vehicles, and security; I must give him logistics support. And I told him yesterday that his party will not get even one position in Rivers, not House of Assembly; there is no other party in Rivers. The only party we have here is PDP, Rivers State chapter