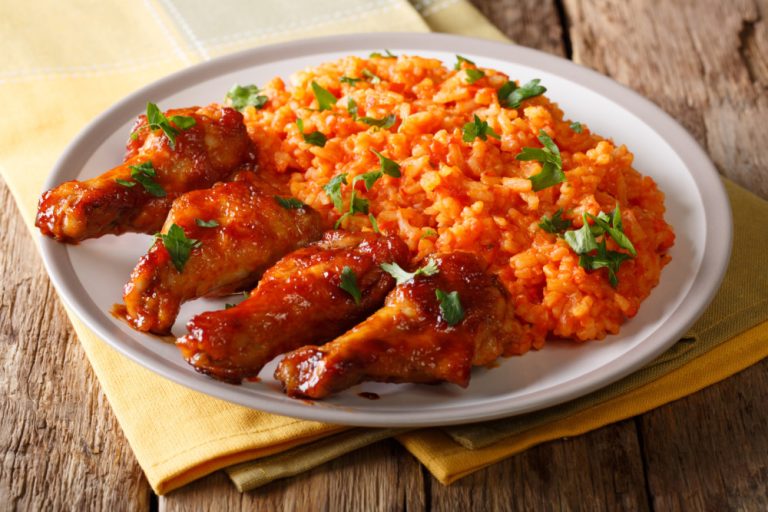 People may refuse foods offered to them for a variety of reasons. However, during the Christmas season, many Christians wonder why their foods are rejected by some Muslim believers.
Today, December 25, was another Christmas day celebrated around the world. Christmas is an annual festival commemorating Jesus Christ’s birth. Many religious and cultural events are being celebrated by billions of people around the world at this time, according to Track News.

During this time, most Christians around the world prepare a variety of foods and beverages to commemorate this special day.

They also share some of these foods with their friends, local neighbors, and other religious believers, including Muslims.

However, many Muslims forbid or reject Christmas food given to them by Christians on Christmas day.

This has raised many questions because Christians have traditionally believed that sharing food and other gifts with others is simply an expression of love and the promotion of peace.

To better understand, Naija News was able to discover some of the reasons why some Muslims reject and refuse to eat food offered to them on Christmas Day.

Some of these reasons are as follows:

Another Religion’s Holiday
As you may know, Christmas and New Year’s Eve are not the same thing.

Christmas is a Christian holiday commemorating the birth of Jesus Christ. According to this interpretation, Muslims believe it would be inappropriate for them to celebrate another religion’s holiday.

Accepting gifts and returning the favor with best wishes is not forbidden to some of them. They also believe that as a Muslim, you can pray in your own words for the other religion. However, you should not observe any religious holiday other than the one prescribed by Islam.

According to Track News, Muslims are only permitted to celebrate three festivals, as stated in the Qur’an: Eid-el Maulud, Eid-el Fitir, and Eid-el Kabir.

As a result, any other festivals dedicated to them aside from these three are prohibited. As a result, some Muslims believe it is unwise to eat food prepared for any festival that is not mentioned in their Holy Book, which is why many people avoid Christmas foods.

Some Christians’ Food Preparation Style
People eat various types of food depending on their appetite. Some foods, however, are forbidden by various religions.

It has been observed that Muslims forbid Christmas food due to the ingredients used by some Christians when preparing their meal. Devout Muslims do not eat pigs, dogs, or certain other types of meat because it is forbidden in Islam.

Some Christians (not all) do not consider pig and dog meat to be offensive and will eat it at any time. Because of this fear, many Muslims prefer to refuse foods from Christians during Christmas in order to avoid eating animals that are forbidden and tagged (Haram) in Islam.

According to some Muslims, another reason they reject Christmas foods is that some Christians do not slaughter animals by the neck, and any meat that is not slaughtered by the neck is also forbidden in Islam.

Track News understands that some Muslims celebrate Christmas with Christians and eat their foods, as long as the food ingredients are Halal (allowed) by Islam.

More importantly, the birthday of Jesus Christ is well respected by devoted Muslims because he is known and regarded as a great Prophet in their religion.

Advertisement
Related Topics:Reasons Why Muslims Avoid Christmas Food
Up Next

Gov. Adeleke is being investigated after hoodlums attack an ex-commissioner and injure six people