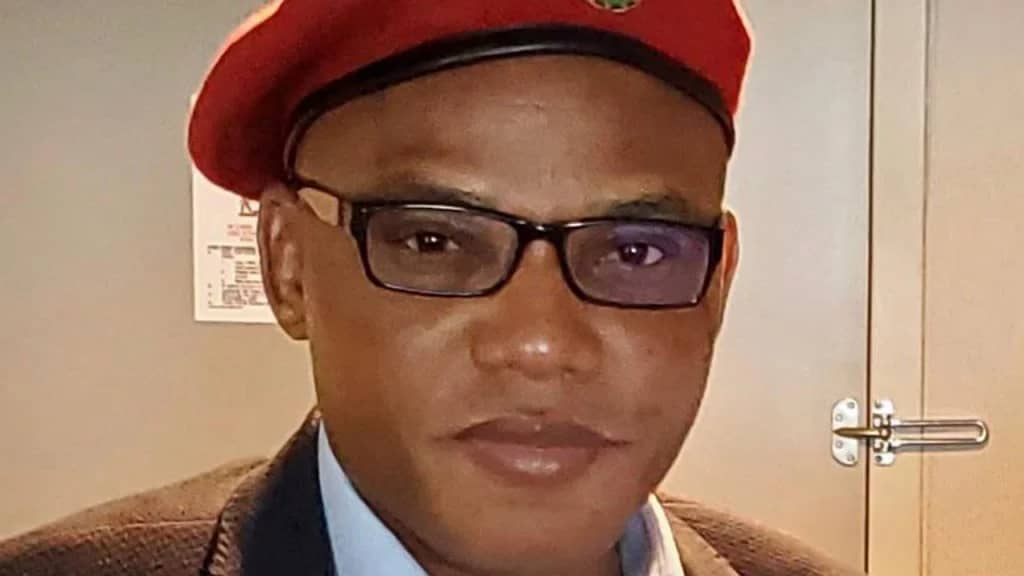 The United States, US, counsel to Nnamdi Kanu, leader of the Indigenous People of Biafra, IPOB, Bruce Fein, has charged the presidential candidates from the Peoples Democratic Party, PDP, Atiku Abubakar; Bola Tinubu of the All Progressives Congress, APC, and Labour Party, LP, Peter Obi on the need to release the pro-Biafra agitator if elected president.

The letter reads partly: “You three are each seeking the presidency of a nation that is operating outside the law. Indeed, Nigeria’s complicity in torture, extrajudicial killings, arbitrary detention, and other jus cogens norms of international law make it an enemy of all mankind.

“I am urging all three of you to pledge, if elected president, to end Nigeria’s pariah status as an enemy of all mankind by exacting compliance with jus cogens norms of international law.

“Towards that end, I am urging you to pledge the immediate and unconditional release of Nnamdi Kanu as directed by July 20, 2022, authoritative Opinion of the United Nations Working Group on Arbitrary Detention.

“Among other things, the Opinion found that Nigeria is arbitrarily detaining Mr. Kanu in violation of sixteen (16) human rights covenants.

“The Opinion is automatically binding on Nigeria because the prohibition of arbitrary detention is a jus cogens norm of international law, like proscriptions against torture, extrajudicial killings, or genocide. If you ascend to the presidency without the immediate and unconditional release of Nnamdi Kanu, you will become an international outlaw subject to corresponding punishment and sanctions.

“Sitting presidents have no criminal law sanctuary. Both Omar Bashir of Sudan and Mohammed Gaddafi of Libya were indicted by the International Criminal Court while occupying the presidencies of their respective countries