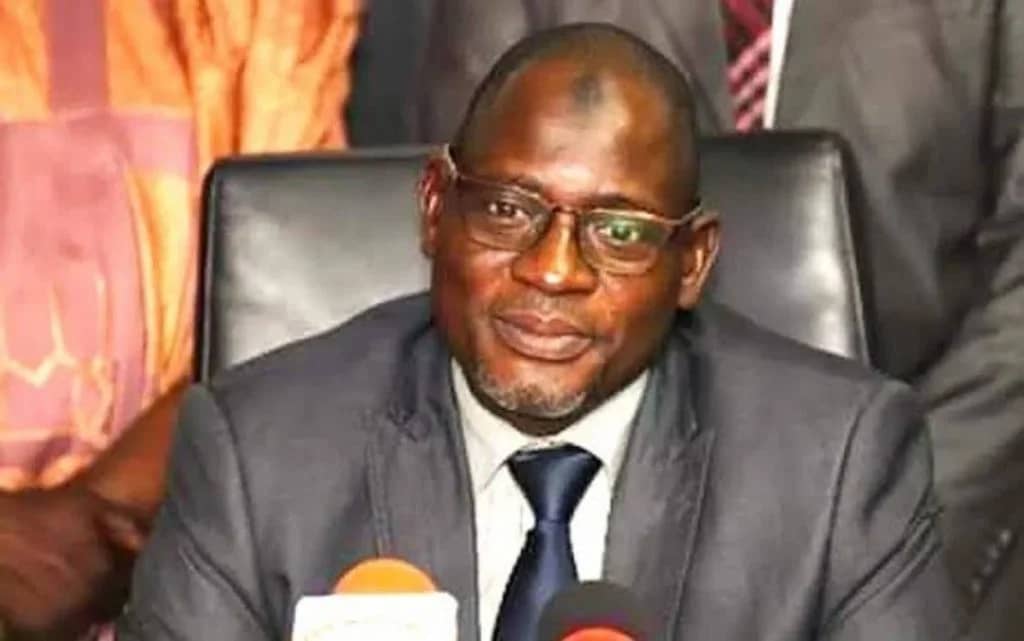 The Chairman of the Federal Inland Revenue Service (FIRS), Mr Muhammad Mamman Nami has been accused of conniving with oil companies operating in Nigeria to evade tax remittances running into trillions of naira.

Chairman of the House of Representatives Ad-hoc Committee Investigating the Structure and Accountability of the Joint Venture (JV) Businesses and Production Sharing Contracts (PSCs) of the National Petroleum Company Limited (NNPCL), Hon. Abubakar Hassan Fulata stated this at the Committee’s sitting on Monday.

Committee Chairman and other panelists fumed at Nami’s absence despite his invitation to appear before the Committee.

They condemned the impunity of the FIRS boss, stressing that he should appear before the Committee at an adjourned date or risk being compelled to appear by Security agents, adding that the probe exercise was in line with the Constitution of the Federal Republic of Nigeria, 1999, as amended.

Reacting to questions, the representatives of Chevron Nigeria Ltd, who is a Director in the Company, Monday Ovuede confirmed that they have no Certificate of Acceptance of Fixed Assets (CAFA) despite enjoying capital allowances over the years.

Ovuede led the company’s delegation to the probe panel on behalf of the Managing Director/CEO who is on leave in abroad.

Meanwhile, the Committee believed that Nigeria was being shortchanged in tax payment into the coffers of the Federal Government, hence, it’s been mandated to probe activities of several oil companies from 1990 till date.

The Chairman explained that having no Certificate of Acceptance of Fixed Assets constitute gross violation of law in Nigeria, adding that ignorance wasn’t an excuse.

The Committee further disclosed that Chevron Nigeria Ltd charged Qatar the sum of $1.8 billion, the same project it charged Nigeria the sum of $10.5 billion, insisting that the company shortchanged Nigeria.

The Qatar projects, (Escravos GTL) was completed on time at $1.8 billon but that of Nigeria which they charged at $10.5 took a longer time