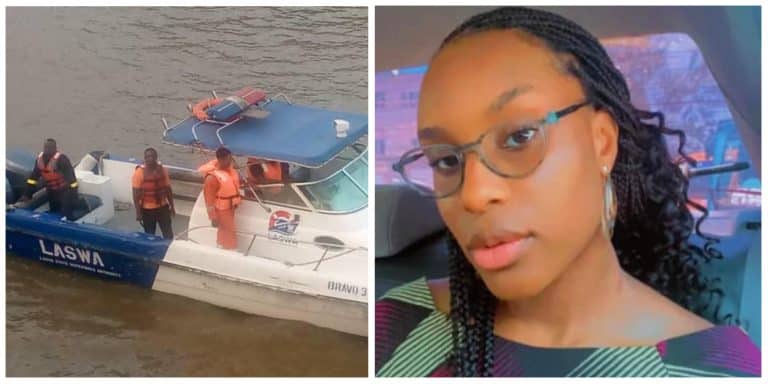 Adetutu Adedokun, the DSS personnel who jumped into the lagoon in Lagos, is yet to be rescued, the Lagos State Emergency Management Agency (LASEMA), has said. 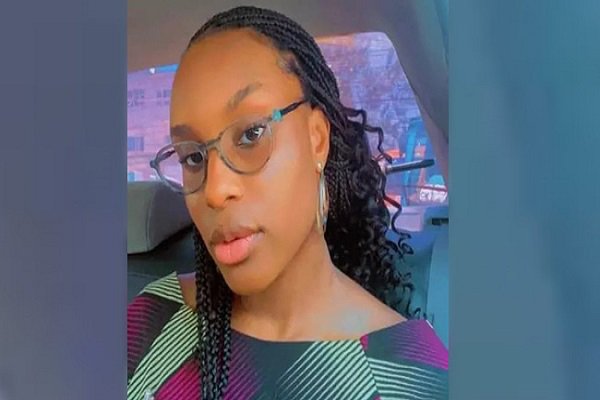 She jumped into the lagoon some days ago after alleged argument with her fiancee while in an Uber car on the third mainland bridge.

Giving an update on the search efforts, to the Permanent Secretary of LASEMA, Dr Olufemi Oke-Osanyintolu,said: “Men of the Lagos State Fire and Rescue Services, LASWA and officials of the Department of State Services are currently on the ground working together to search for the victim.”

He said: “We continued search and rescue operations today, but there is no progress for now. We are going to make an official statement as soon as we conclude our operations.”

Advertisement
Related Topics:Rescue efforts ongoing for lady who jumped into lagoon – LASEMA
Up Next

JUST-IN: Unknown Gunmen Meet their Waterloo in the hand of Security Forces in Anambra