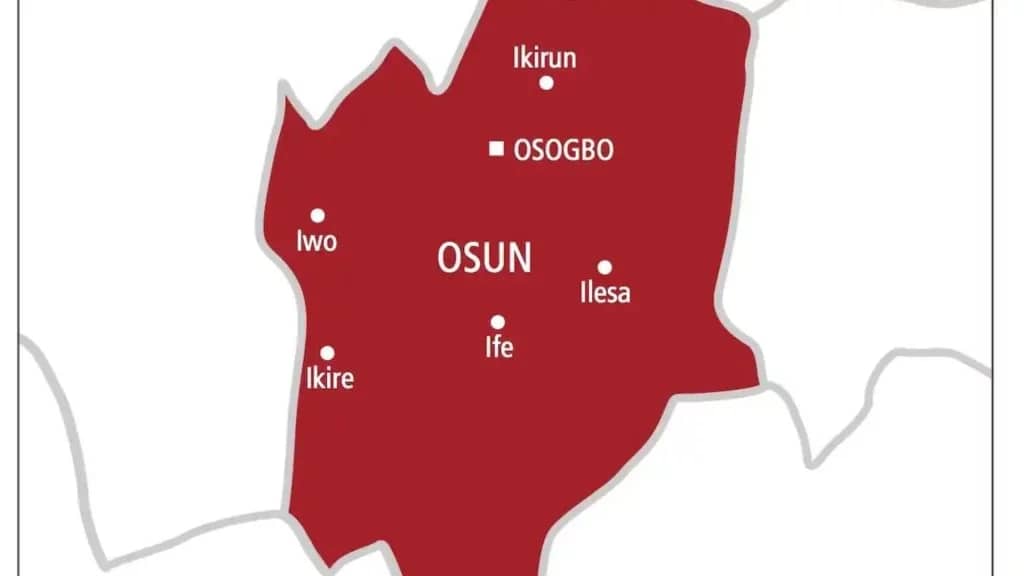 The once peaceful atmosphere that reigned in Osun State is fast fading away.

Osun has never had it so bad in the last 12 years and many residents wonder why the political class has failed to reconcile their differences.

On November 27, a new government was sworn-in. After 12 years in the opposition, the Peoples Democratic Party (PDP) through Ademola Adeleke came to power again.

The next day, violence was recorded in the majority of the motorparks in the State.

Despite a warning from the new governor for peace to be maintained, it was observed that it was not to be as members of the National Union of Road Transport Workers (NURTW) struggled for control of the parks from members that identified with the All Progressives Congress (APC).

The struggle for power had prevailed during the administration of Adegboyega Oyetola as it was known that political parties and successive administrations curried the support of these ‘notorious’ transport unions.

The State government and the Osun PDP has also alleged that the former governor, Adegboyega Oyetola and his party, the APC has been behind the resurgence of violence in some parts of the State, especially Osogbo and Ilesa.

They also alleged that a former Commissioner for Works in the State, Oluremi Omowaiye has been the brain behind disturbances in the Ilesa axis of the State in recent months.

Omowaiye, within the space of 30 days, was attacked twice with his supporters sustaining varying degrees of injuries within Ilesa town.

Meanwhile, the Osun APC, which lost the July 16, 2022, gubernatorial election, is finding it hard to adjust to the role of second fiddle.

Many residents have spoken out about the nuisance supporters of the two political parties are causing within Osun.

Advertisement
Related Topics:Residents worry as peace fades away in Osun
Up Next

Fraud: I just want to go home – US lady says after arrest of ‘Nigerian lover’