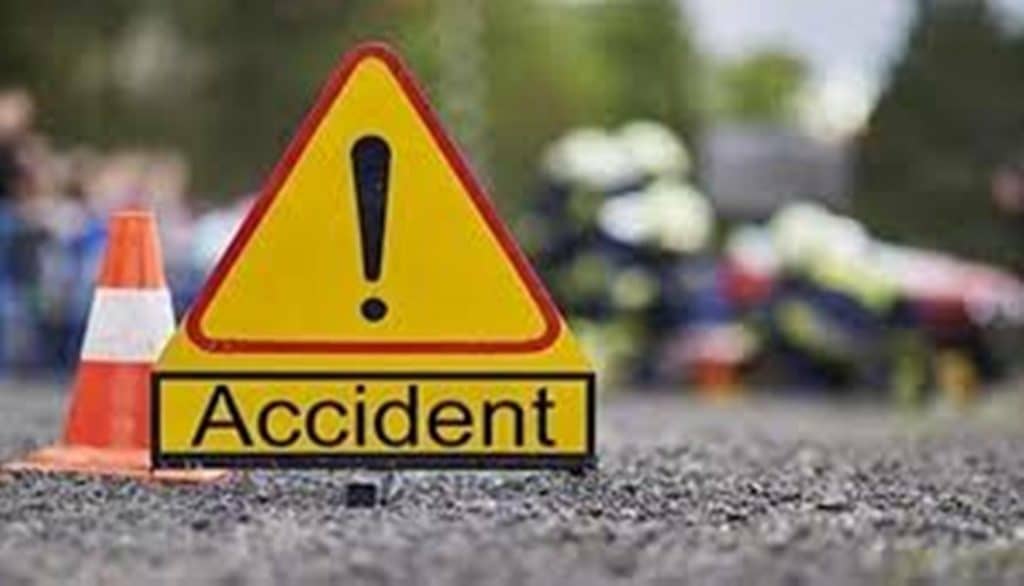 He said three died on the spot, while three others sustained various degrees of injuries and were taken to the hospital for immediate treatment.

He said the vehicle went into flames after somersaulting several times, adding that the FRSC officers were drafted for rescue operations immediately after the information got to them.

“I can confirm to you that unfortunately, three lost their lives,” he said