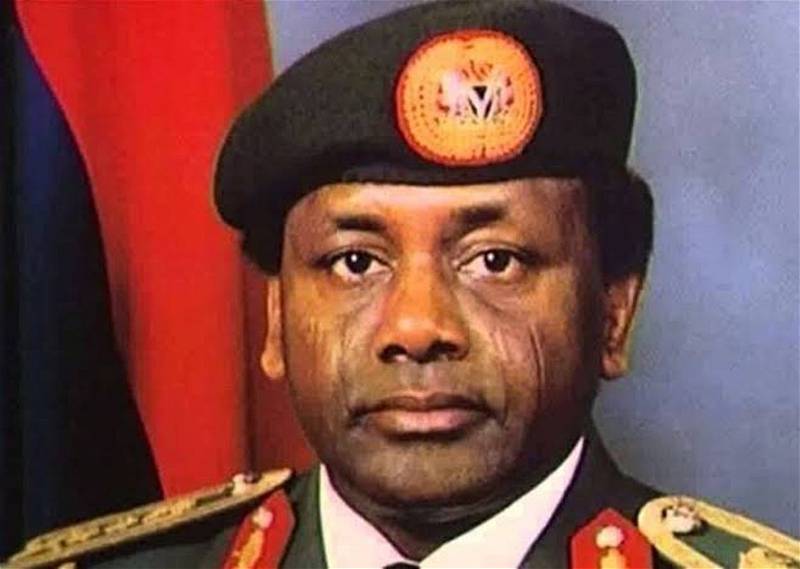 Family of the late military Dictator, General Sani Abacha, on Friday, failed to persuade the Supreme Court to stop the Federal Government from reopening a probe into some of their assets that are suspected to have been acquired with looted funds.

The appeal marked: SC/641/2013, was filed by the eldest surviving son of the late Abacha, Mohammed and his brother, Abba, for themselves and on behalf of the family of Gen. Abacha.

The apex court, in a unanimous decision by a five-member panel, held that the appeal lacked merit.

Cited as Respondents in the matter was the Attorney General of the Federation, the Inspector General of Police, DCP P. Y. Hana who was the then Chairman, the Special Investigation Panel, the National Security Adviser and Magistrate Sonja Nachbaur of the Principality of Liechtenstein.

It will be recalled that FG, under the administration of former President Goodluck Jonathan had moved to reopen the investigation into the alleged complicity of some family members of the late military dictator in the looting of the nation’s treasury.

Dissatisfied with the move and in a bid to stop further forfeiture of their family assets and funds to FG, the sons of the late Head of State approached the court to secure a restraining order.

However, their suit was dismissed by both the Federal High Court and the Court of Appeal.

Similarly, the Supreme Court, in its lead judgement that was delivered on Friday by Justice Emmanuel Agim, said it found no reason to set aside the concurrent decisions of the two lower courts which endorsed FG’s power to reopen criminal forfeiture proceedings against the Abacha family.

Describing verdicts of the lower courts as unassailable, the apex court, dismissed the appeal for want of merit and substance.

The Attorney-General of the Federation and Minister of Justice, Mr. Abubakar Malami, SAN, had on Thursday, disclosed that FG had within the last seven years, generated over N1.8 billion from the sale of forfeited properties.

He further disclosed that in compliance with presidential mandates and foreign judicial processes, total sums of £6,324,627.66, €5,494,743.71 and $390,000,000, comprising of funds that were looted from the national treasury, were repatriated back to the country from various jurisdictions.

“Some of the recovered funds are being utilized in the financing of critical infrastructures including Abuja – Kano Expressway, Second Niger Bridge, and Lagos – Ibadan Expressway”, Malami added.