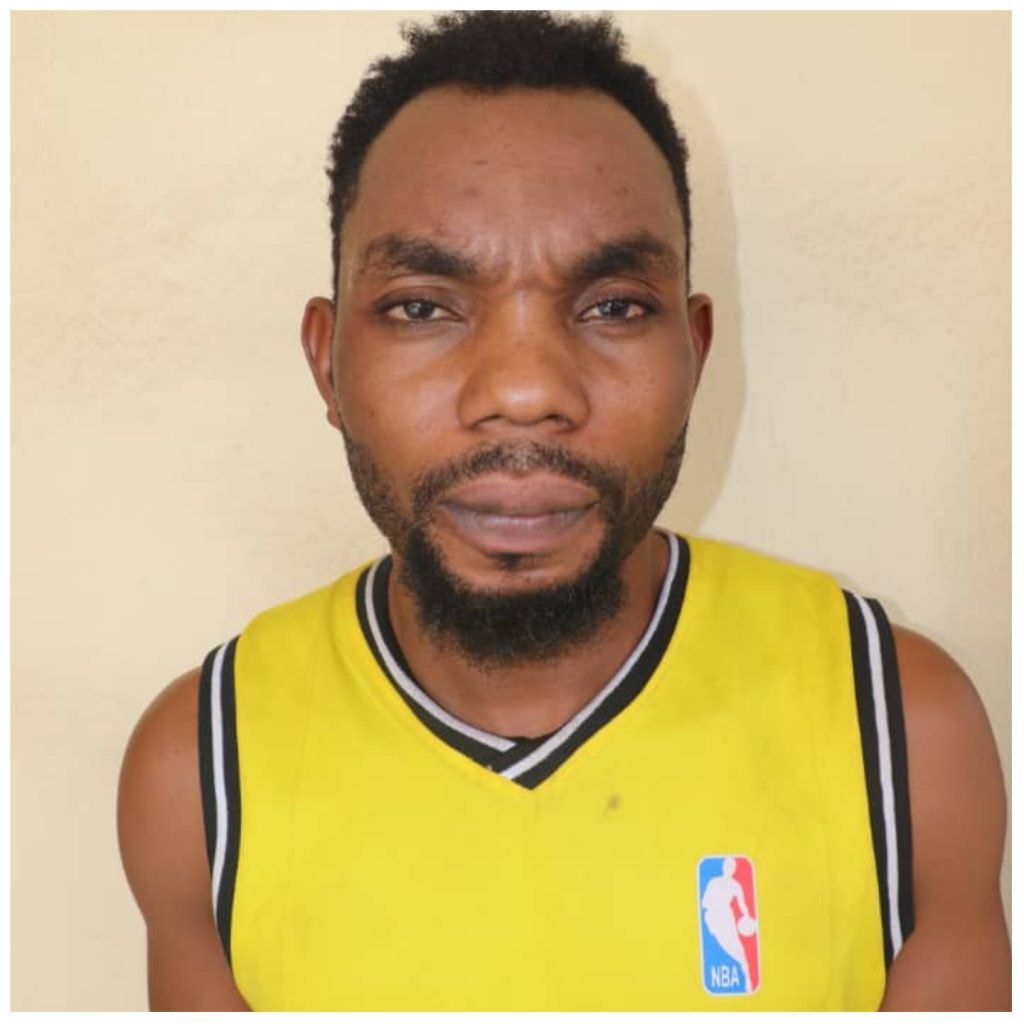 Clement Joseph, 24, of Koropka, Chanchaga, a suburb of Minna, the state capital, was paraded by the Niger State Police Command for allegedly impersonating a medical doctor and impregnating four females in the state.

On Saturday, November 6, 2022, Joseph was arrested based on a tip to the police.

DSP Wasiu Abiodun, the state Police Public Relations Officer, made this known in Minna.
He stated that the suspect was arrested for three counts of false impersonation, fraud, and causing abortion.

He explained that, aside from impersonation, he deceitfully collected N280,000 from an unsuspecting member of the public under the guise of a bogus online business called ZUGA COINS INT’L.

“The suspect was arrested for false personation after posing as a medical doctor and deceitfully collecting a sum of money from an unsuspecting member of the public to the tune of two hundred and eighty thousand naira under the false pretense of a fake online business called ZUGA COINS INT’L business,” he said.

According to Abiodun, after further questioning, the suspect admitted to having unlawful carnal knowledge of four other female victims and impregnating one of them.

According to him, “the suspect conspired with one Aliyu, who is currently at large, and aborted one other victim’s pregnancy.”

The case is being investigated at the moment.

Advertisement
Related Topics:impregnated four in NigerSee how Police nab fake medical doctor who defrauded
Up Next

How Tricycle operator beats colleague to death in Ondo