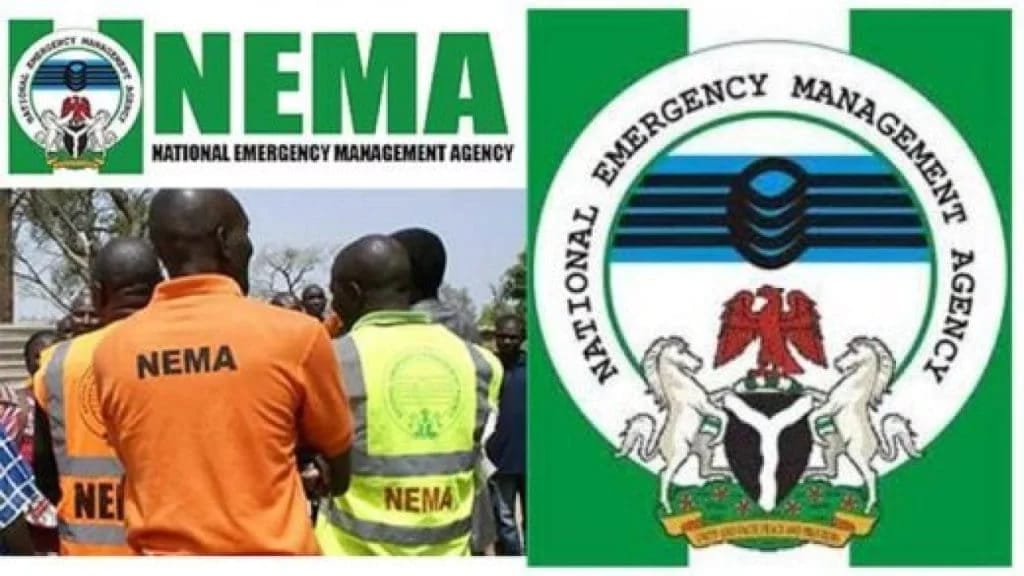 The Committee Chairman, Senator Yusuf A Yusuf, frowned at the allocation in the face of enormous emergency services NEMA has at hand to offer victims of flooded areas across the country.

Similarly, a member of the Committee, Senator Francis Fadahunsi, said NEMA should be moved away from the Ministry of Humanitarian Affairs and Disaster Management to the Presidency because of its strategic responsibility to the nation.

“The problem or disaster at hand far outweighs the paltry sum of N774 million earmarked as capital votes for 2023 fiscal year in the face of emergency services running into billions of Naira to be offered to people and communities affected by flood across the country,” he said.

Related Topics:Senate decries N774m capital budget for NEMA
Up Next