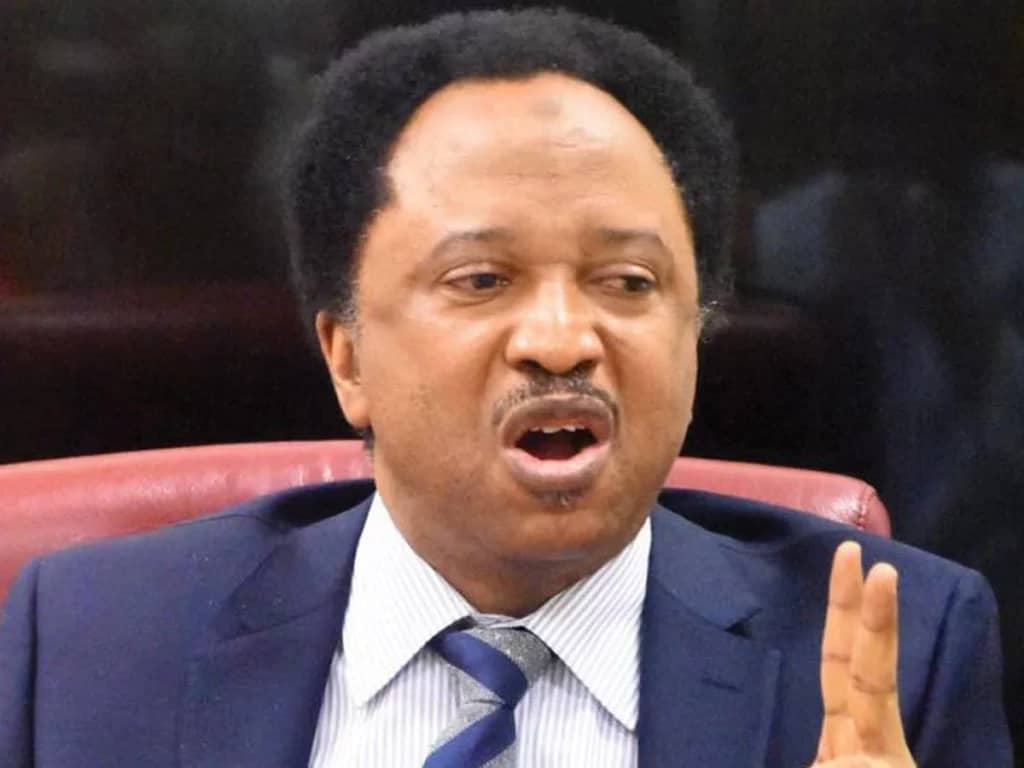 Former federal lawmaker, Senator Shehu Sani has said the motive of those attacking facilities belonging to the Independent National Electoral Commission, INEC was to sabotage the forthcoming elections.

Track News recalls that gunmen yet to be identified have been on a rampage attacking and burning down INEC offices across the country, particularly in the Southeast.

Some of the properties razed down include 340 ballot boxes, 14 power generators, 130 voting cubicles, large water storage tanks, office furniture and a large number of voter cards.

Reacting to the incident, Shehu Sani in a tweet on Monday declared that the attackers are enemies of progress who do not want the general elections to be conducted in 2023.

He wrote: “The ultimate aim of those attacking and burning down INEC offices is to sabotage the coming general elections.

“They are enemies of democracy. It’s a patriotic duty for people to defy violence and rise up against those anarchists.