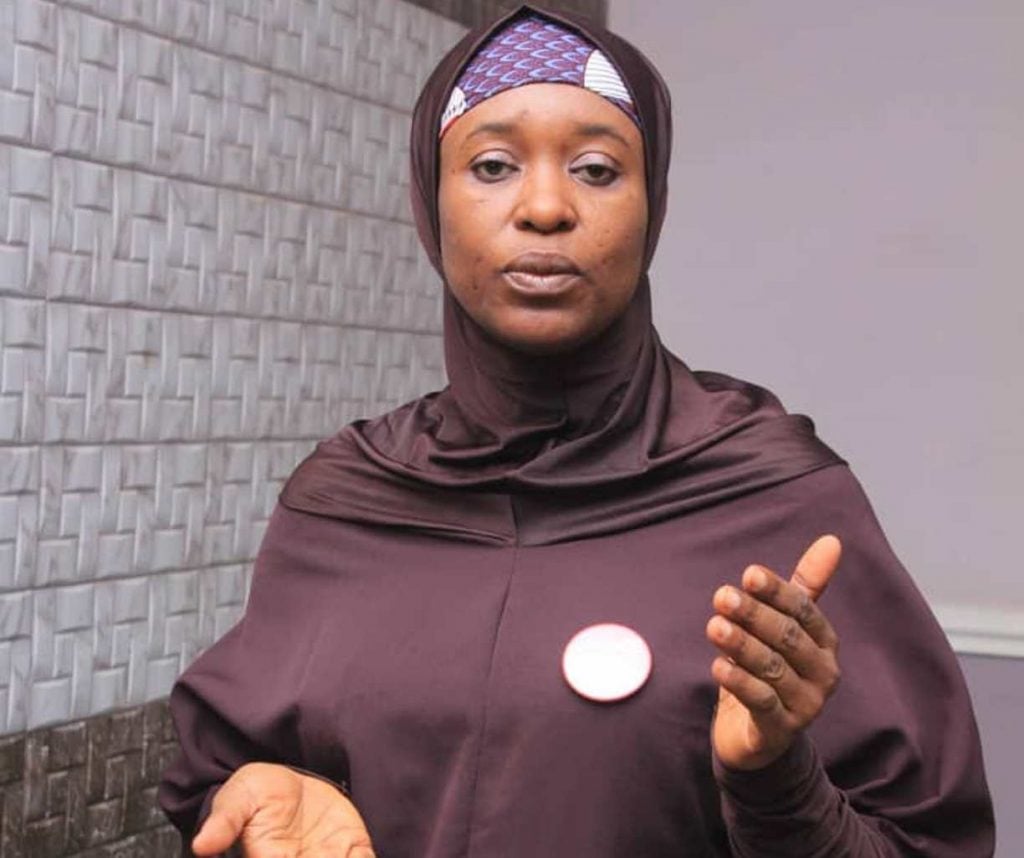 Yesufu also stated that citizens must seize the power that is rightfully theirs.

In a lengthy essay published on Monday, Governor Soludo attacked Obi, claiming that he would not win the presidential election.

While criticizing Obi’s claim that he saved Anambra State millions of dollars during his tenure, Soludo also stated that governments exist to save lives, not to save money.

In a series of tweets, Yesufu, using her verified Twitter handle, said the nonsense had to stop.

“The political class believes it owns Nigeria.” Their arrogance is incredible. Even during elections, they do not hide their contempt for the people.

“This nonsense has to stop.” Citizens must seize the power that is rightfully theirs.

“Suddenly, Charles Soludo @CCSoludo has forgotten that he had to leave the PDP in order to win the Anambra State gubernatorial election.” Power is a wonderful thing!

“Did you ask your PDP friends why they didn’t think power should go to the South?”

Advertisement
Related Topics:citizens must take power – Aisha Yesufu breaks silenceSoludo: This nonsense must stop
Up Next