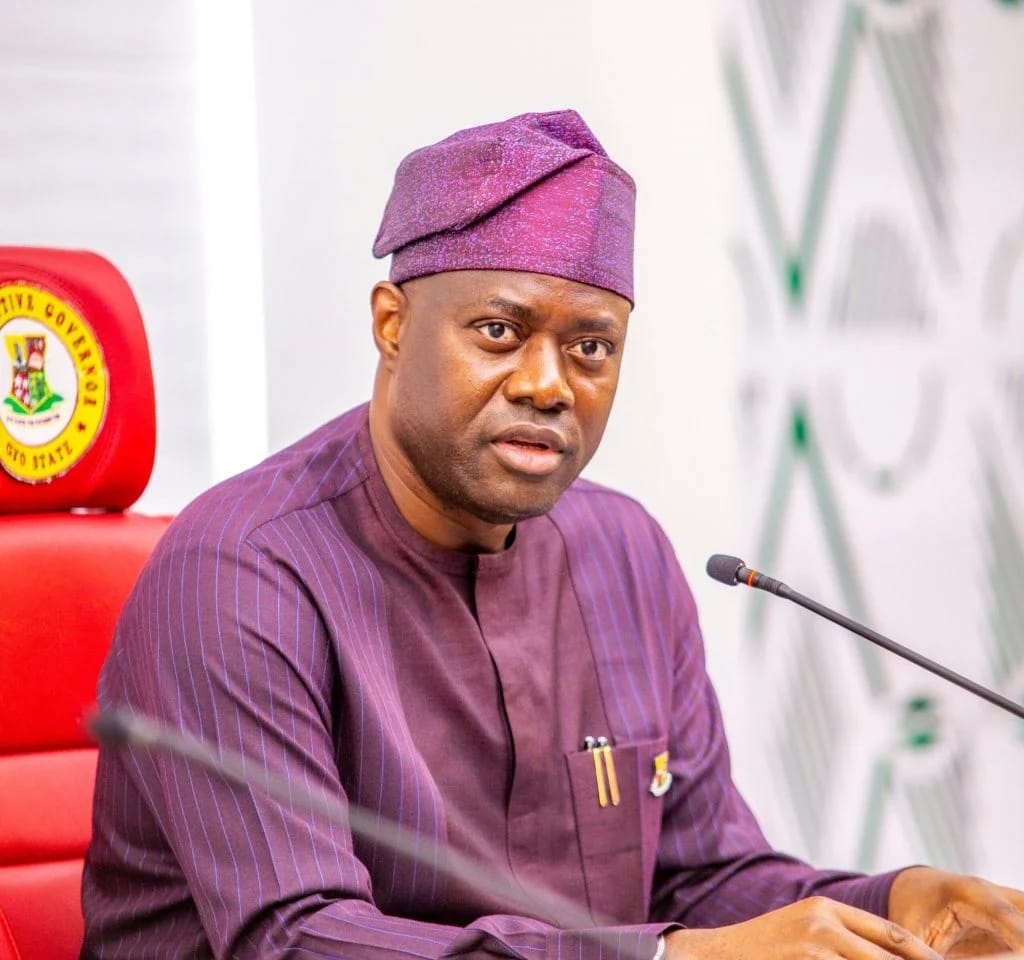 Governor Seyi Makinde of Oyo State has warned the All Progressives Congress (APC) in the State to henceforth stop what he described as falsehood against him.

Makinde gave the warning on Thursday.

Track News reports Makinde is a governor on the platform of the Peoples Democratic Party (PDP).

He defeated the then APC candidate, Adebayo Adelabu and other candidates of other political parties in 2019.

Makinde, while reacting to a recent comment by the APC, insisted that falsehood cannot save the APC from losing the 2023 election.

Makinde made these disclosures via a statement signed by his Chief Press Secretary, Taiwo Adisa.

He said, “Again, the APC lied that the governor approved the sum of N578 million to rehabilitate a Magistrate Court and Police Station. This is another falsehood.

“What the State Executive Council approved at its meeting on Tuesday was a contract for the construction of a Magistrate Court and a Police Station at the new site of the Agodi Correctional Service, which is being relocated to the Olomi area in Ibadan.

Advertisement
Related Topics:Stop peddling falsehood against me – Makinde warns APC
Up Next