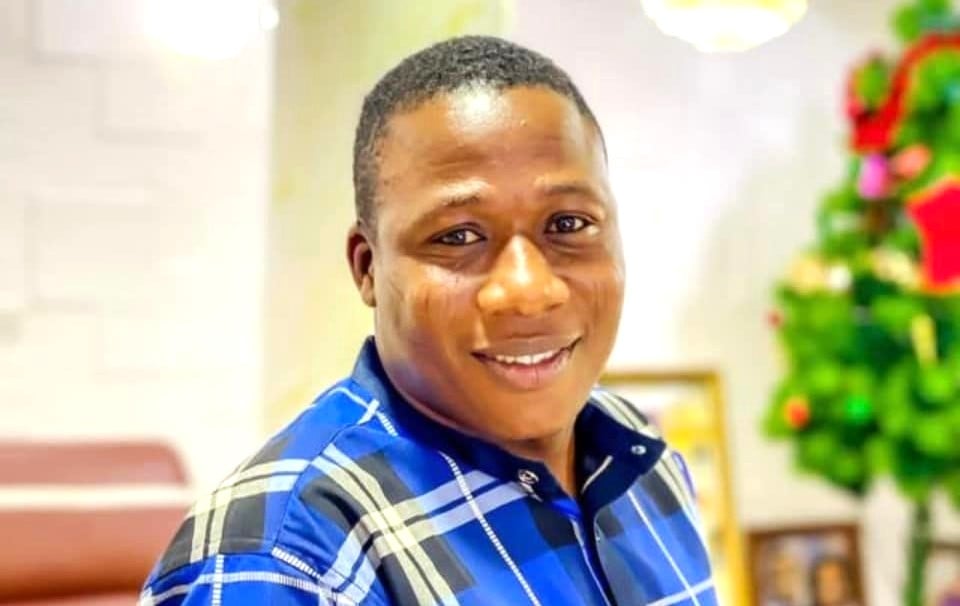 Yoruba Nation agitator, Sunday Adeyemo, popularly known as Sunday Igboho, may not return to Nigeria until after the 2023 general elections.

A source in Abuja told newsmen Sunday night that both the government and some powerful politicians were working to stall his entry.

Last week, at Bishop Ajayi Crowther’s posthumous birthday celebration in Ibadan, Oyo State, Igboho hinted he would be back shortly.

“I thank you all for your support. By God’s grace, the Fulani’s herdsmen activities against our people will end in our land.

“The Yoruba Nation will soon be achieved and it will be better than all the nations in the world.

“Our agitation is an idea whose time has come. I will come back to Yorubaland soon”, he declared via Zoom.

There is a projection that Igbojo’s return would heat up the polity, particularly in the South-West region.

Igboho caused a stir in January 2021 when he issued a quit notice to Fulanis in Oyo. He accused them of murder and kidnappings.

“He won’t come back now, maybe anytime after the elections have been decided.

“His return would create a charged atmosphere and re-ignite the agitation and protests.

“The government is dealing with a lot already and would not allow this to happen…not with Buhari still in power.

“Apart from that, Igboho’s presence in Nigeria will affect the presidential ambition of who we all know.

“He cannot afford anything that will jeopardize his ambition, or create a clash with the North,” the source said.

In March 2022, the Benin Republic authorities released Igboho from prison to his doctors.

His lawyer, Yomi Alliyu announced a standing pact that he should not leave Cotonou for any reason.

Fears, concerns as many Nigerians take to suicide via lagoon – Report