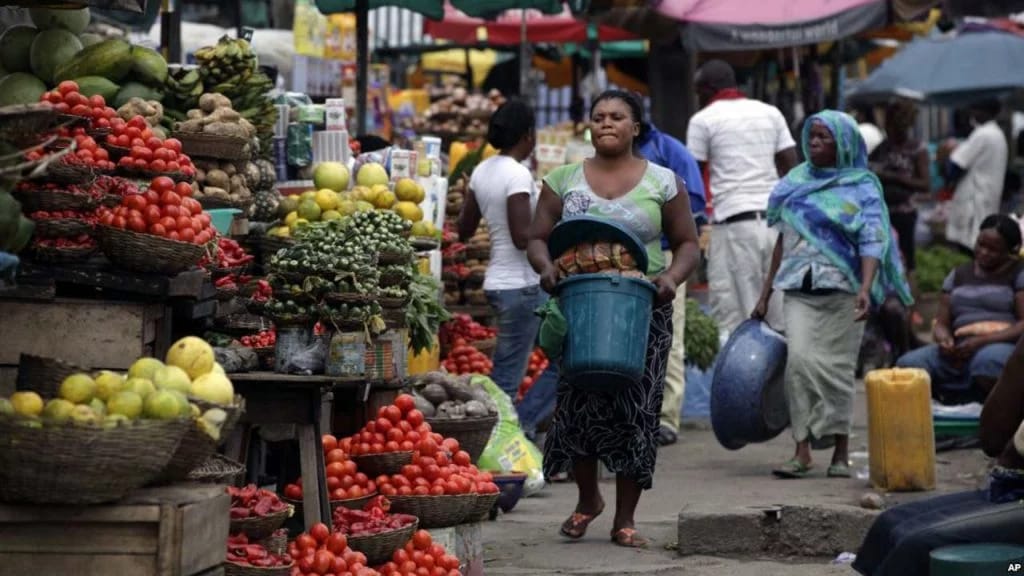 The growing cost of food items in the nooks and crannies of Taraba State, has no doubt become a source of concern to the people of the state.

Some consumers who expressed concern over the current high prices of food items across the state, were observed to have urged the governments at all levels to as a matter of urgency intensify measures to address the situation.

Speaking with Track News on Tuesday in Jalingo and its environs, the situation as made known by them has begun to make life unbearable for them.

The people who tied the sharp increase in the pump price of petrol to the apron string of the high cost of food stuff, want the government to devise ways of wading in so as to cushion the untold hardships the masses are presently undergoing.

Reeling out the current prices of the various food items in Jalingo main market, Azubuike Innocent, who claimed that the “situation has become too bad” believed that it is “not too late for the government to come in.”

The government, as suggested by him, “can come to the rescue of the poor masses by purchasing enough quantities of food and selling them to the masses at a subsidised price.”

“Just like the way they use to bring in fertilisers in large quantities and sell to farmers at a cheaper price, I believe they can as well do the same by purchasing and selling the foodstuffs to those of us who are finding it difficult to maintain our families at a cheaper price,” he said.

Aligning her weight to that of Innocent, Hajiya Hassana Umar, told our correspondent that the present economic situation of the state, is telling negatively “on all of us.”

Stressing that the situation “doesn’t want to know the religion you are practising or the political party you belong or the language you speak” voting credible leaders in the forthcoming general elections, she believed would be the surest way out of the present predicaments