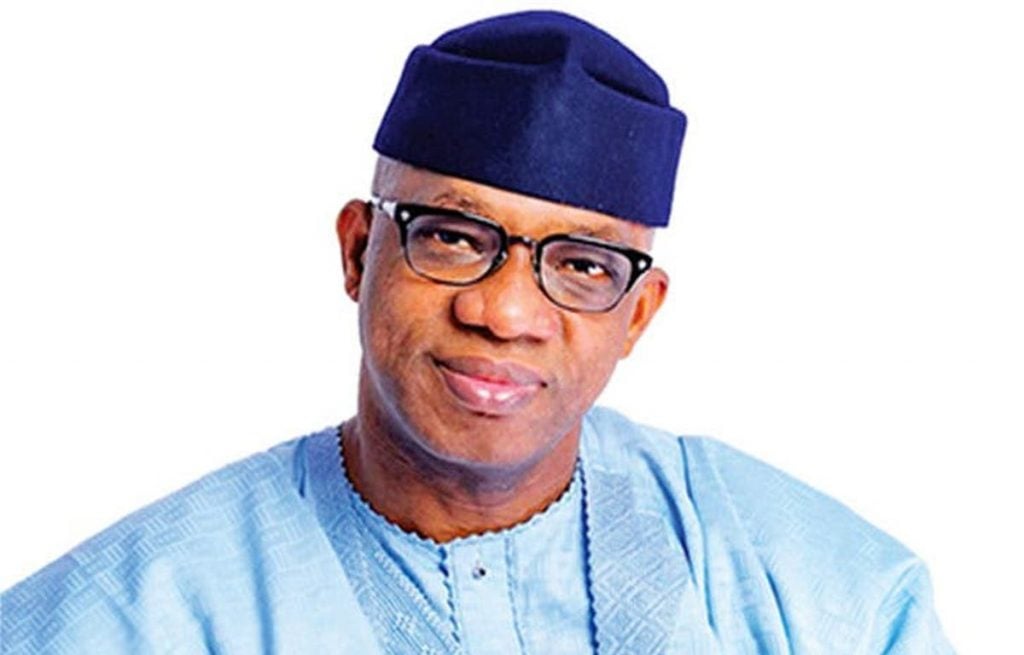 Abiodun who made this known during the formal unveiling of Sikiru Adetona College of Education, Science and Technology, said that his administration would not relent in its quest to make the institution an envy of others in the country.

While noting that despite the change in the name, the governor pointed out that the institution will continue to run its degree programmes, as well as accommodate science and technology courses.

He declared that his administration would be supporting the College in the area of infrastructure, disclosing that the ongoing reconstruction of road from Ala passing through Omu-Ijebu would soon be commissioned.

“The College will remain a College of Education with a mandate to groom middle level teachers for our educational System. The College will continue to run its degree programmes in affiliation with universities.

“We will also be supporting the College in the area of infrastructure; in fact, very soon, we will commission the internal roads of the College and the road from Ala passing through Omu,” he said.

Abiodun who said that Ijebuland has prospered under the Awujale, also commended the monarch for single handedly establishing a world-class International Institute of Governance at the Olabisi Onabanjo University, Ago Iwoye.

He further acknowledged the monarch for not only creating room for development in the land, an praised him for also facilitating developmental programmes through his friends and associates into the state

Advertisement
Related Topics:TASCE: Abiodun renames College of Education after Awujale
Up Next