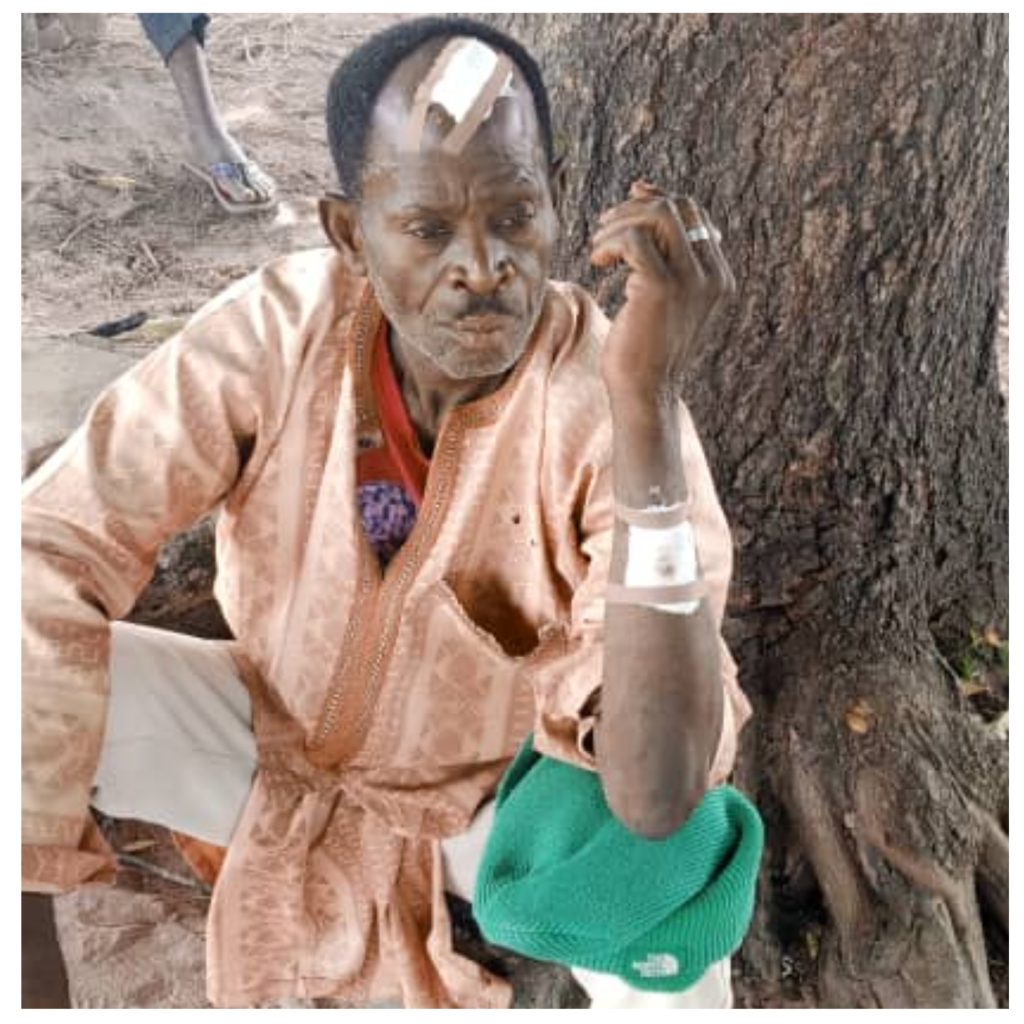 Many Internally Displaced returnees of Tiv origin, were on Friday attacked by suspected militants in Wukari local government council of Taraba State.

The attack which occurred on Friday in Tor-Iorlumun Community, in Rafinkada Ward of the aforementioned local government council has again begun to ignite tensions.

Apart from the attacks, the belongings of the returnees, Track News learned were as well destroyed beyond recognition.

Narrating their ordeal in the hands of their attackers, some of the victims said they were busy mending their destroyed houses and laying bricks to reconstruct when the attackers invaded the community.

The attackers, according to one of the victims who gave his name as Tarnege John, were not only armed to the teeth but also shooting sporadically.

He said, “some of our brothers ran into the bushes for safety” those who decided to stay behind were not spared by the attackers.

“Some of us who decided to stay so that we would find out what brought about the unfortunate and ugly situation were heavily descended on with machetes and three of us were left in our own pool of blood.”

“When they discovered that we were unconscious, they carted away our Peugeot and three motorcycles and went ahead to burn all our belongings without any interference.”

The attackers who expressed sadness at the alleged lukewarm attitudes of both the local and state governments towards displaced Tiv persons in the state called on the federal government to urgently come to their rescue.

Related Topics:Tension in Taraba as suspected militias attack IDPs returnees
Up Next