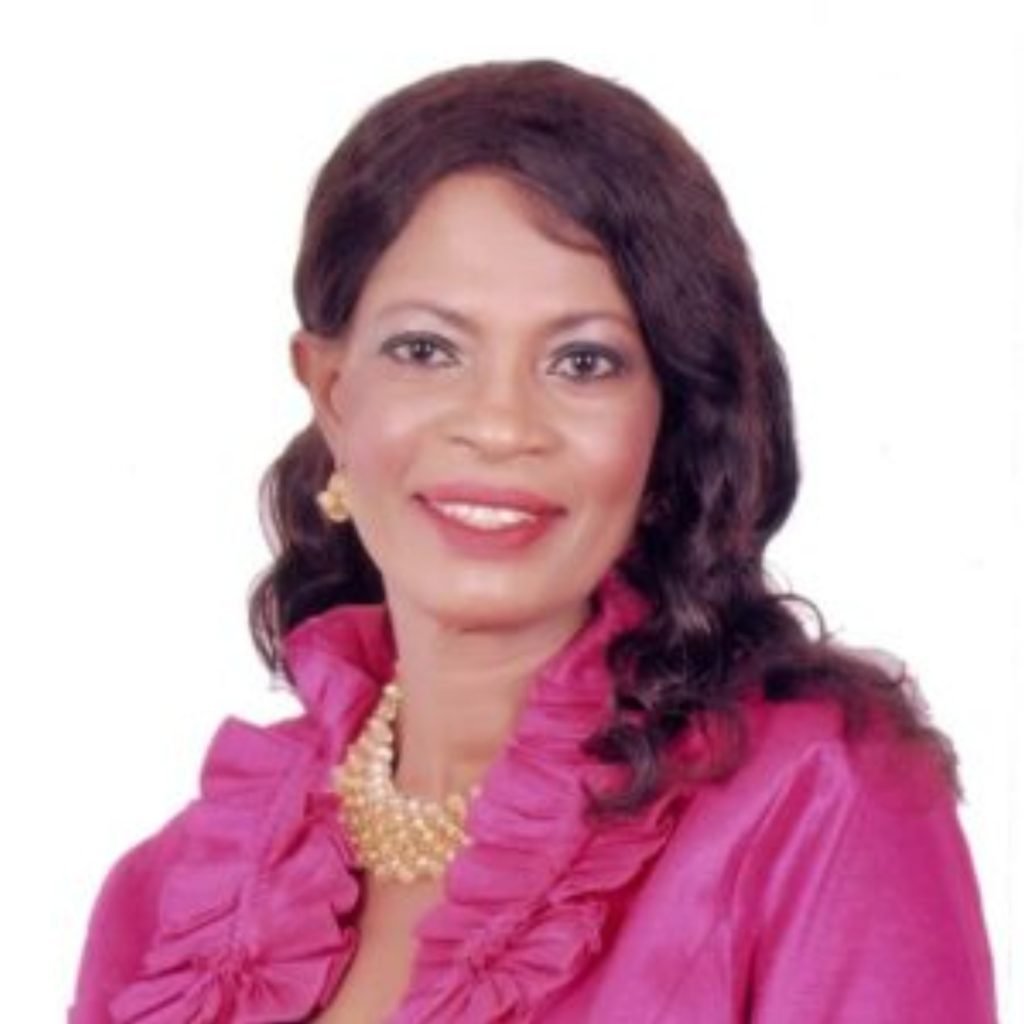 Engineer Janet Adeyemi, national President of Women In Mining In Nigeria (WIMIN), stated on Tuesday that the global quest for crude oil has dwindled.

Janet, who went on to advocate for women’s participation in mining industries across the country, stated that rather than focusing on crude oil, women should be given the opportunity to enter the mining industry.

She made the pleas on Tuesday in Jalingo, Taraba State, while launching the Girl For Mining (G4M) initiative, believing that the need to close the gender gap in the state mining sector could no longer be overstated.

According to her, the world “now wants solar energy, hydropower, and other non-oil sources of power.” So, at this time, we are witnessing the gradual demise of the global oil and gas sector, and when it finally fades out. Mining and agriculture will be Nigeria’s only sources of wealth creation.”

She stated that “the number of women in the sector will continue to drop if we do nothing to pump female miners into the sector now,” and that “the women on the ground today will all be gone someday.”

After being accused of stealing, 34-year-old man hangs himself.