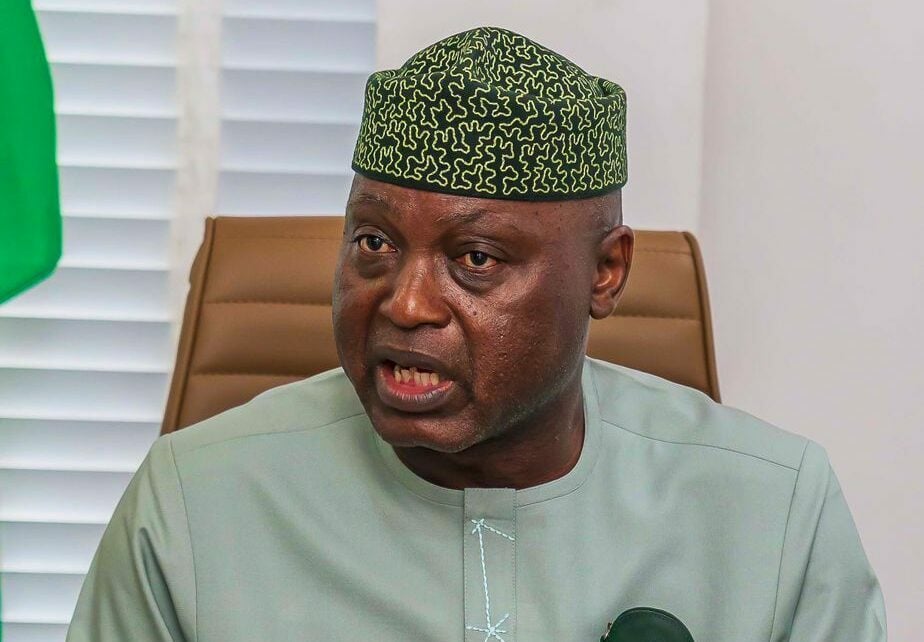 The Ekiti State Governor, Biodun Oyebanji, has described citizens’ reluctance to exercise their franchise rights during elections as a trend that must be tamed by stakeholders, saying it portends grave danger to electoral growth.

Oyebanji who praised the people of the state for trooping out to collect their Permanent Voter Cards, PVCs, to participate in the 2023 impending polls, described the public holiday declared by the government, on Tuesday, as a huge success, due to the impressive turnout recorded.

The governor, represented by his deputy, Mrs Monisade Afuye, said this on Tuesday when she visited INEC offices to monitor compliance with the directive of the state government

Afuye while addressing the electorates maintained that collection of PVCs is one of the ways to strengthen the country’s electoral system, saying no nation experiencing voter apathy can grow and develop.

She said: “Governor Oyebanji has demonstrated leadership by declaring today (Tuesday) a public holiday for you to collect your PVCs. It is good that you have come in large numbers. It is for your own benefit, but some don’t value it.